* This includes food, housing, transportation, medical insurance, entry visa, and most ministry supplies. It does NOT include flights.

This is a new trip for Global Encounters! We are so excited to be partnering with Within Reach Global to engage in children’s ministry to one of the most unreached parts of the world.

Covid Update – 06/18/22: Currently the government of Thailand does NOT require the covid vaccine for entry. We will help team members work through whatever testing or other paperwork is required when we travel.

Thailand is well known as one of the most sought after tourist destinations in the world! It is a beautiful country with kind, gentle people. However, did you also know that it is one of the most unreached countries in the world? Christians only make up 1.17% of the population. Millions of people in Thailand have literally never even heard of Jesus before.

In addition to working with the Thai people, we are also planning to work with Burmese refugees who have crossed into Thailand to avoid the civil war currently tearing their own country apart.

Join this team to share the gospel where it has not been heard before and love on kids whose lives have been turned upside down! It’s going to be an adventure you don’t want to miss! 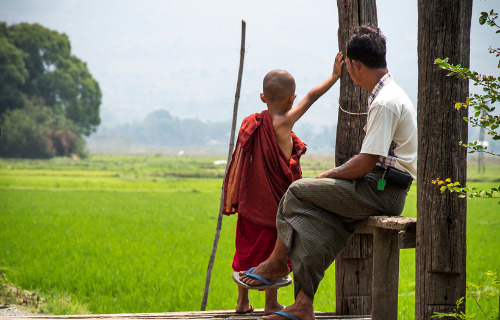 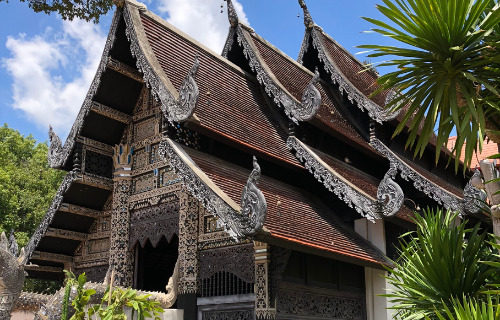 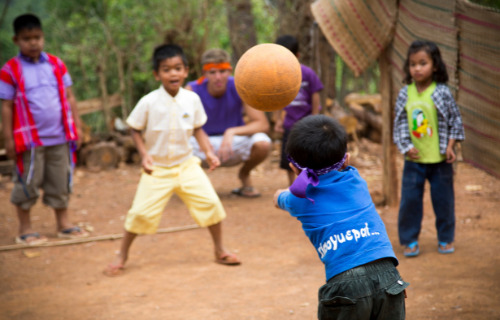 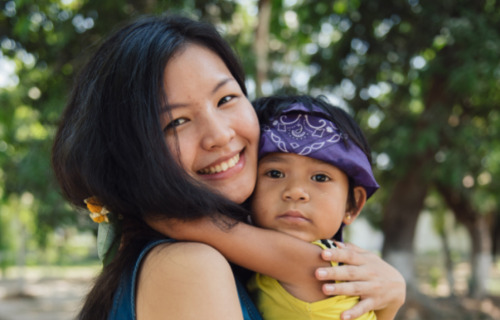 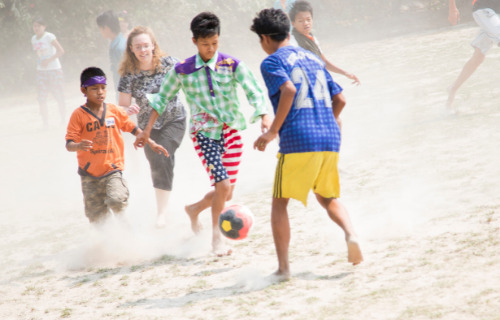 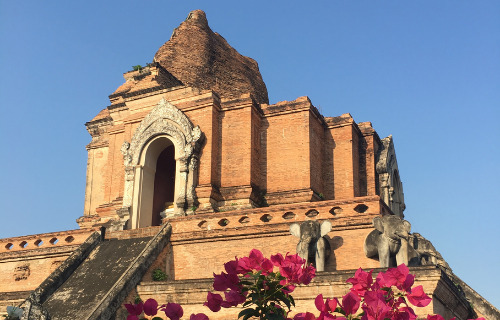 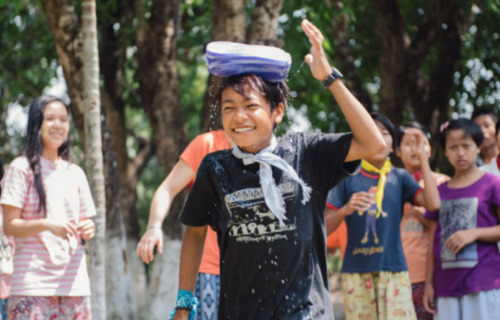 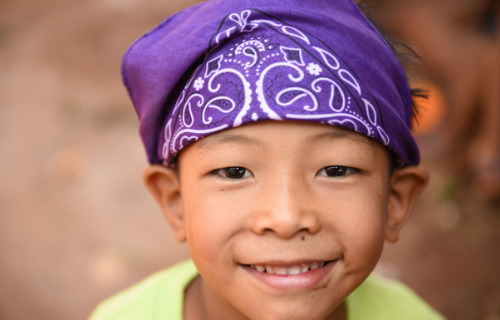