* This includes food, housing, transportation, medical insurance, t-shirt, and most ministry supplies. It does NOT include flights. 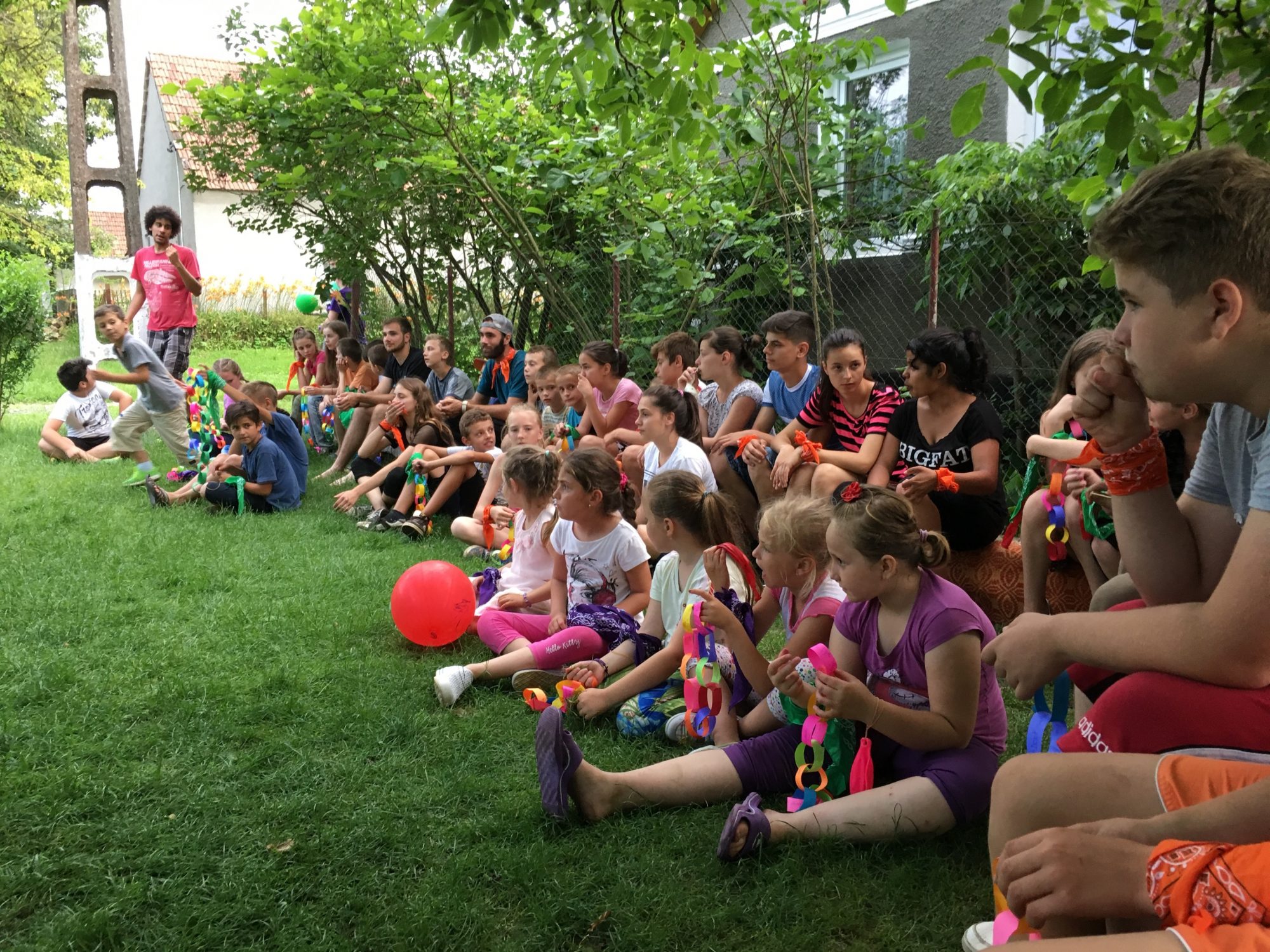 Tentative dates are set for Romania 2023 and registration is open!

01/18/23 Covid Update: currently Romania does not require any covid documentation for entry. They dropped all covid requirements in early 2022, so it is unlikely this will be an issue at all in 2023.

The picturesque side of Romania: a place where cars and horse drawn carts share the same roads, castles form the backdrop for modern cities, and the beautiful countryside is still farmed by hand. The dark side of Romania: aging Communist-era factories, high unemployment, Gypsies treated as the unwanted minority, and abandoned children caught in the human trafficking industry. However, there is a real openness to the Gospel in this country where less than 8% of the population are Protestant Christians. The children especially are quick to respond to God’s love and forgiveness. So, gear up for tons of kids’ programs! From churches, to a Gypsy village, to a camp for poor children, you will have an opportunity to share the Gospel with those who are most willing to hear it! 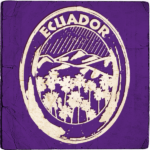 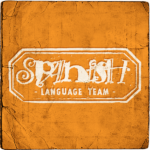