* This includes food, housing, transportation, medical insurance, t-shirt, and most ministry supplies. It does NOT include flights or visa fees. 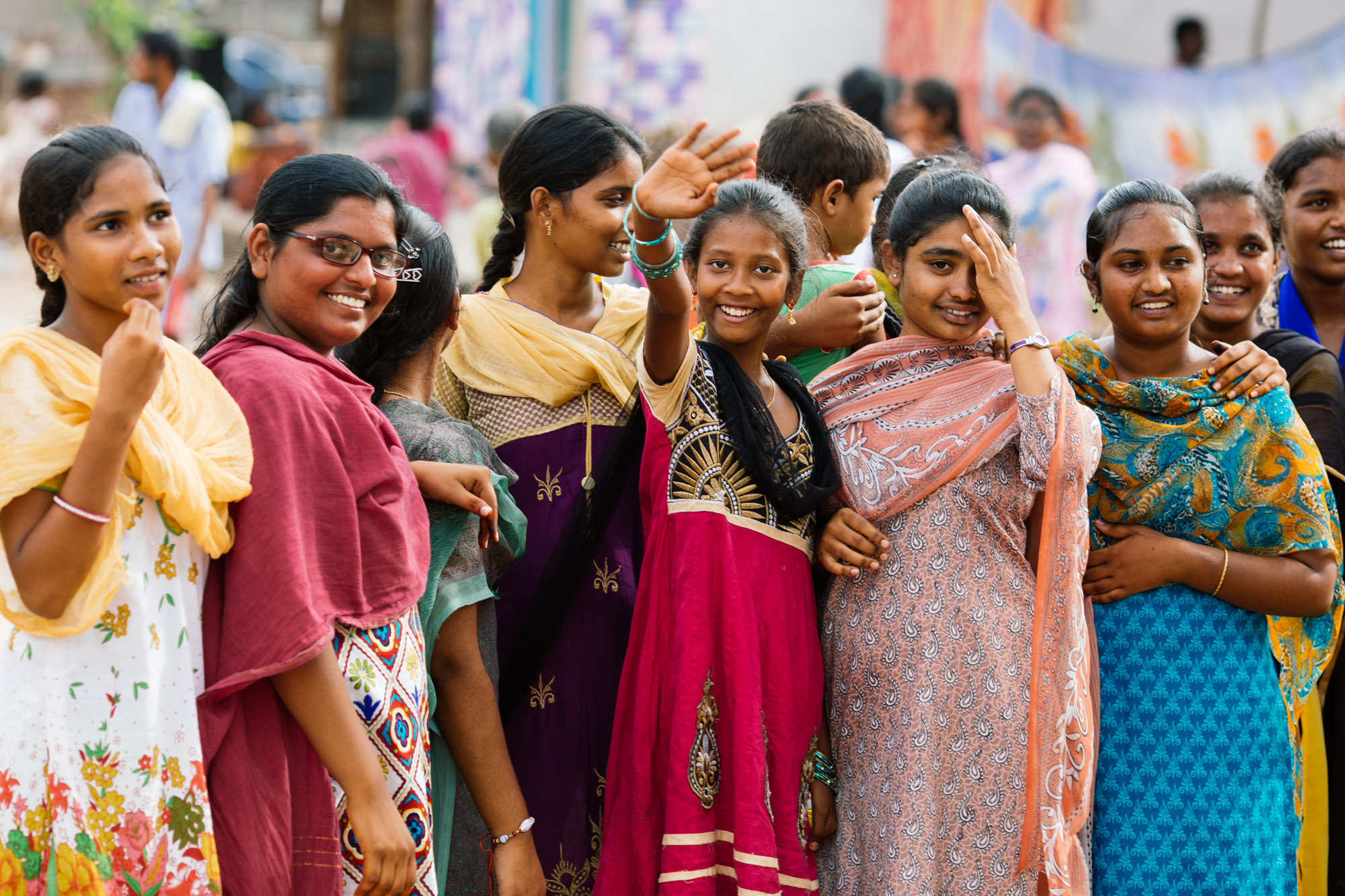 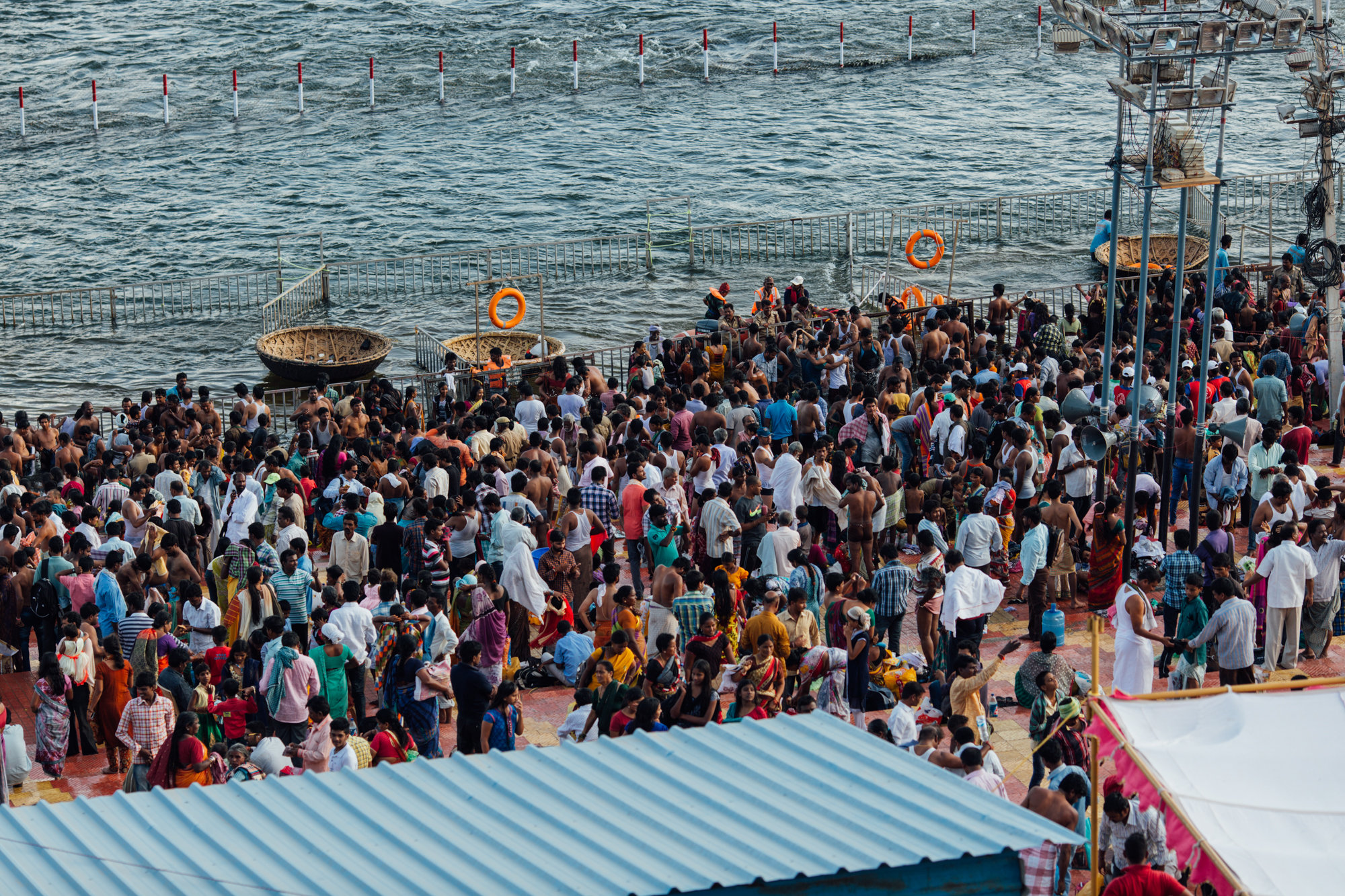 Covid Update 11/05/21: India just announced that it will open to vaccinated travelers starting November 15. We will look into possibilities for a 2022 trip, but at this point it is still on hold.

Though Indian Christians form a tiny minority (2.3%) in the second most populous country in the world, many of them are dedicated, passionate believers, willing to sacrifice everything to share the gospel with other Indians. They have a daunting task! Hinduism and Islam are not friendly toward Christianity and the country faces massive social problems, such as widespread poverty and sexual exploitation. The team has an opportunity to encourage Indian believers and work alongside them to share Jesus with children and teens. The team will focus on VBS and camp-style programs. More details coming soon.

The primary safety concerns in India include religious violence and the situations that arise from living in a developing country (pick-pocketing, no enforcement of traffic laws, etc.). We choose our ministry locations carefully to avoid current religious hotspots. Because foreigners are not generally targeted and we work closely with Indian Christians who know local conditions, we feel that the risk is limited. You should pray about this and decide if you are comfortable with the security situation before applying for the team. 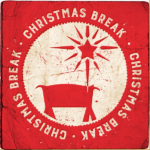