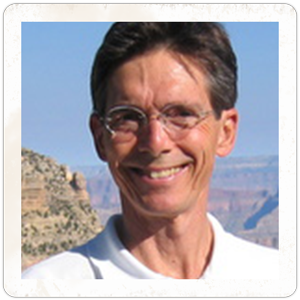 Brian Fox is the father of six children. He and his wife Sue (to whom he has been married since 1973) began homeschooling their children in 1982 – a labor of love and dedication that wrapped up in 2011 when the youngest graduated from high school. Five of Brian’s children have participated in short-term international missions and greatly benefited from the experience. Brian taught music and computers in public schools in southern California for 25 years. In addition, he has significant administrative experience and holds a credential in public school administration. He is currently “retired” – which in his case means he runs a business, is working on a doctorate, teaches online students, and participates in the ministry of Global Encounters. Brian has been involved in music ministry for many years, both in the ministries at his church and by leading orchestras, choirs, and congregational music at Christian conferences. He also continues to teach music workshops several times a year and especially enjoys discipling and encouraging high school and college-age young people through the medium of music. 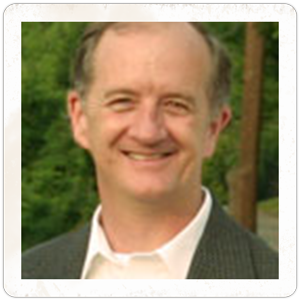 Homeschooling father of seven and married for more than 30 years, Dewey Novotny has been involved in student ministry and youth leadership development for more than three decades. As an encourager, writer and international speaker he developed Purpose Motivated Planning, established the Life Purpose Planning Program, pioneered the Arizona Youth Leadership Seminars, and has been instrumental in mentoring and motivating many young Christian leaders. His church involvement has included service as deacon, elder, and director for college and career ministry. Vocationally, he enjoys flying internationally as a commercial airline captain and has seen repeatedly the desperate need for Global Encounters. Dewey has a passion to see young people discover, define, develop and deploy into their individual life callings. 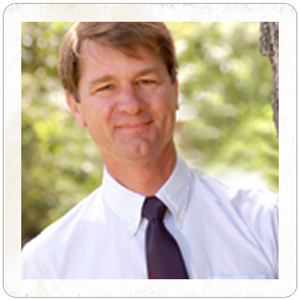 Married to his lovely wife Fayrene since 1975, Dana Dickey is a father of four daughters, all homeschool graduates. He is now enjoying the experience of being a grandfather. He is involved with family and youth ministries in his home. One of the passions of his heart is helping fathers through the process of courtship. A workbook has been written by Dana toward this goal and is offered on the website SeasonsOfCourtship.com. Two of his own children have participated in the international trips offered through Global Encounters and have benefited greatly. Their perspective on ministry and other cultures has been positively changed through these trips.

Professionally, Dana manages a non-profit agricultural organization with an annual budget of $2.4 million. Being the only employee, he also serves as meeting organizer, contract administrator, bookkeeper, editor, photographer, desktop publisher, web master, IT chief, public relations officer, and paper filer. He has been involved with this type of management for over 20 years. He is also a practicing computer programmer (on occasion).