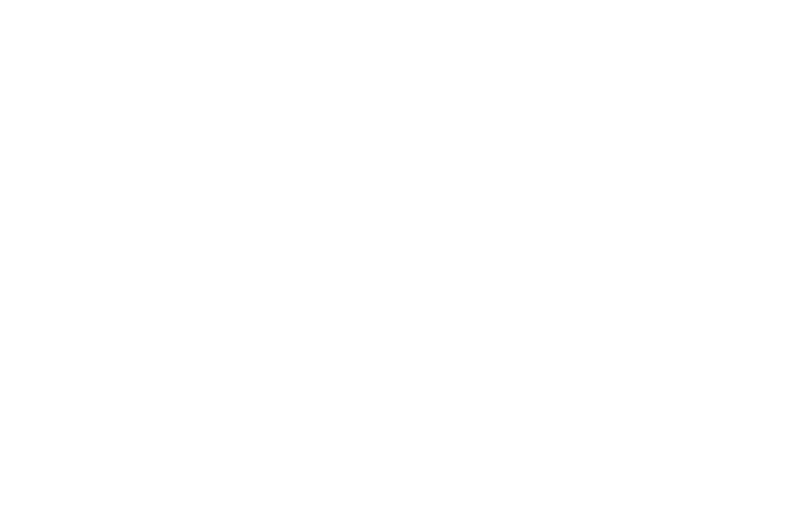 Have you ever taught at a camp or VBS? Did you ever get that kid on your team? You know…the one who was always in trouble, fought with the other kids, didn’t pay attention. When you saw him walking toward your team, maybe you considered running the other way! You may have also had the awesome experience of teaching that one kid who was every teacher’s dream – the one who helped the younger kids, volunteered to run and get supplies for you, and seemed to be loving the time at camp and soaking it all in.

What if those two were the same kid?

Last summer, Jay Gramm got the “ideal student” version of Eduardo. Eduardo was so helpful that Jay seriously thought he had the best kid on his team. On talking to other team members and translators who had been there the year before, he found out that the Eduardo he was seeing was very different from the Eduardo who had come to camp in the past. In fact, for years, Eduardo had been the camp troublemaker, even earning the dreaded punishment of “no beach time” (reserved for the worst offenses) more than once in a single week.

So what happened? All those years when Eduardo was acting up at camp and causing trouble, he was still soaking in the love the team members gave him.

He especially responded to the teachers who took the time to see him, listen to him, and talk with him.

He had some serious talks about the gospel with his leader at camp 2018 and we were pretty sure he received salvation that year. At least, he was seriously considering it. In the year in between, Pastor Benjamin, our host in Ecuador, continued discipling Eduardo. Other church members loved on him. As Eduardo improved, the pastor started to give him volunteer responsibilities in the children’s ministry. The former bully began to see it as his job to look out for the younger kids.

For Jay, finding out who Eduardo had been, compared to who he was now, gave him a glimpse of the long-term ministry he was a part of. It wasn’t just about one camp or one VBS, but multiple teams and local Christians working in tandem to love a kid from troublemaker to leader. All those soccer games, stories, crafts, and hang out time at the beach that Jay and others gave to Eduardo made an incredible difference…it just took time to see it.

Want to go to Ecuador with us in 2020? We aren’t sure if we can go down there this summer. We’re still holding our breath and waiting to see what happens with travel restrictions, but if we can’t go in July, then camp will happen in December/January with the Christmas team. We will be back down there with the kids soon!

Jay Gramm was born and raised in southern California. He was blessed to grow up in a godly home where he learned of who God is at a young age. Growing up, he learned the importance of sharing God’s Word from his family. In 2017, Jay went on his first mission trip to Myanmar. Since then, he has gone on several other trips and they have been some of the best experiences of his life. He has grown closer in his relationship with God through these trips.

Missions in a World Locked Down by COVID-19GE News 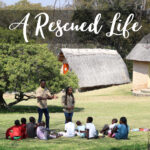