Friday was a busy day for the team in Ecuador! We were working with a local church doing children’s ministry. It was a blast getting to play with all the kids! The game we played was called Paramedics, it is a simple game. First, you divide the kids into four groups and have one kid from each group be the patient. On the other side of the room we had mock first-aid supplies like band-aides, popsicle sticks, masking tape, and toilet paper. The group then relayed for the various supplies to “help” the patient. Once the patients were all decorated they were brought on stage and a winner was chosen!

Once everything and everyone was cleaned up, Philip began to tell a story based off of John 15:13 which says, “Greater love has no one than this, that someone lay down his life for his friends.” The story is about an older brother loving his sister throughout their lives. The brother learns early on from his mother what love is truly. The story concludes with the brother dying while saving his sister during a war. To wrap it up, Philip told about Jesus and how he died for our sins.

We played the game and performed the skit four times Saturday morning with 20-30 kids in each group! This program coincided with the normal children’s ministry time. We sang, danced, and prayed with them like they would do normally. Personally this time was awesome! I loved getting to see the kids’ excitement and involvement with everything.

Later that afternoon we went to the Equator and got see some amazing parts of Ecuador! It was an awesome time getting to grow relationally as team as we experienced some Ecuadorian culture.

God showed me that apart from Spanish these kids are no different than kids in the United States. They ask the same questions, have the same needs, and definitely have the same exuberant energy!

Throughout this trip, God has been displaying his glory to me through his creation! He is masterful at how he designs every mountain and every human who lives on them. He is certainly doing a work far greater than we can believe or imagine here in Ecuador!

Please pray for the people as God carries out his work. Pray that they come to know the Lord personally through repentance in Jesus Christ. Pray that these kids grow into spiritually strong Christians with a heart to spread the gospel to the world. Pray for the team as we continue onward into next week. As always, pray that the Lord’s will be done in all things.

Thank you for your continued support in prayer. It brings us great encouragement knowing that you are praying for the team! 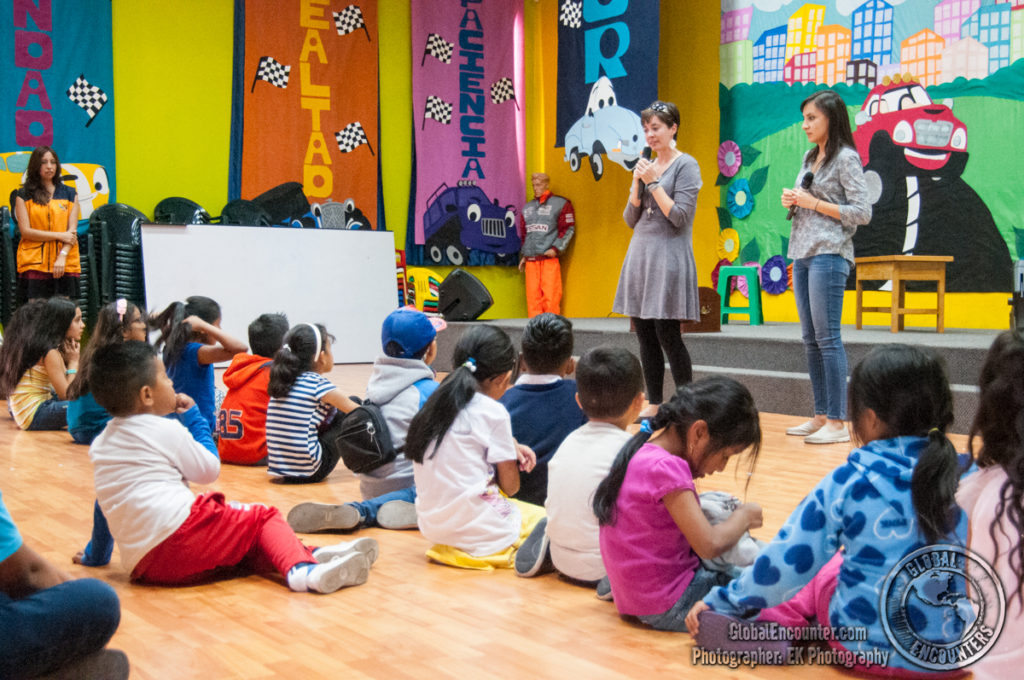 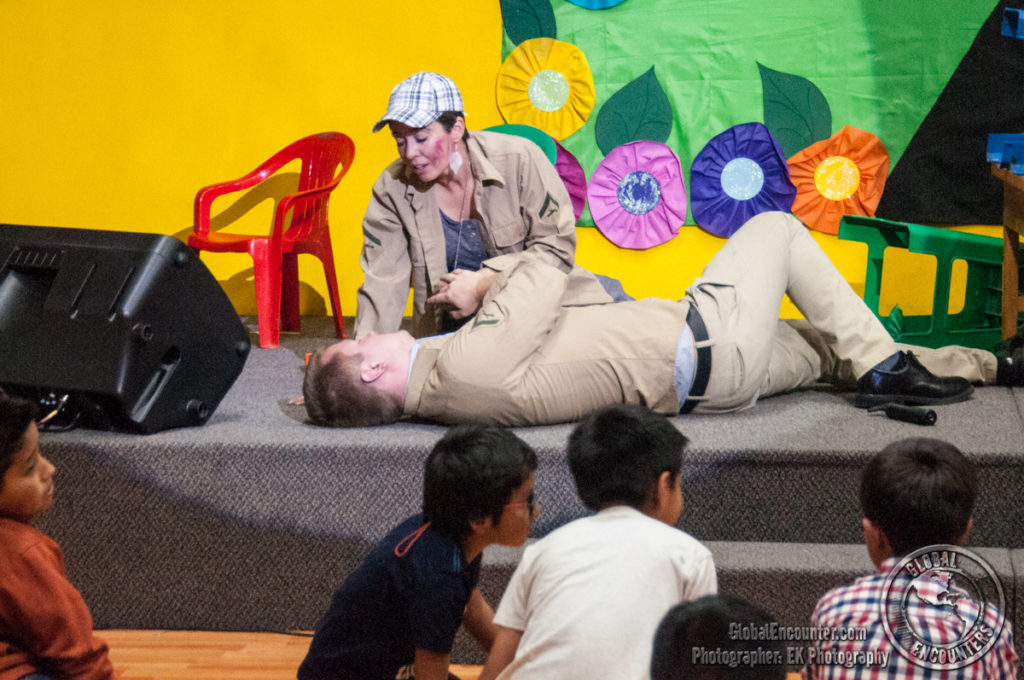 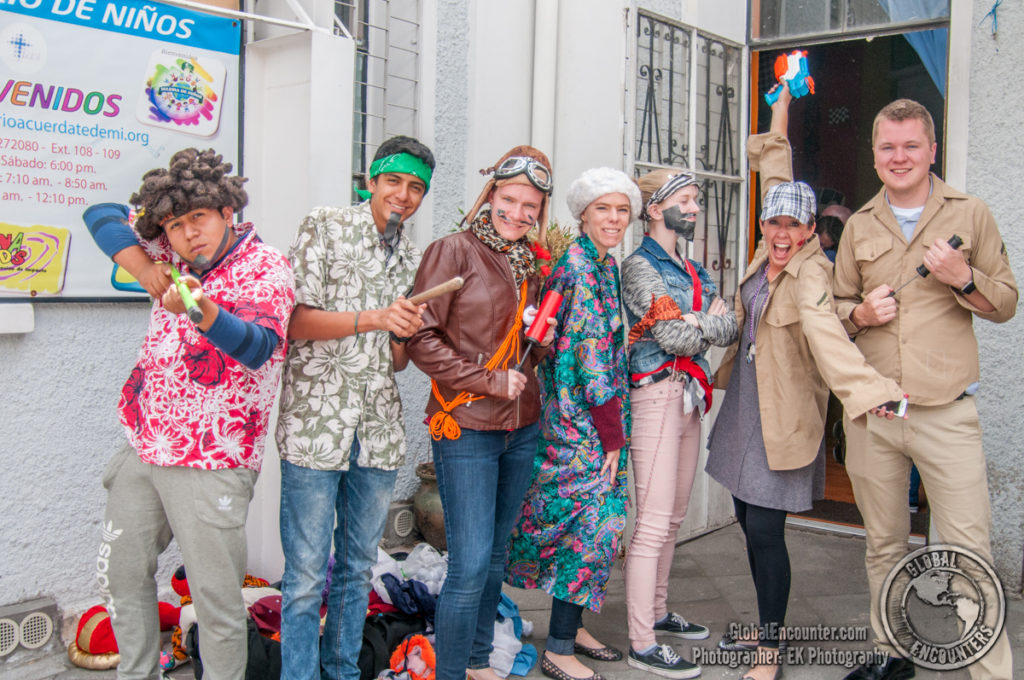 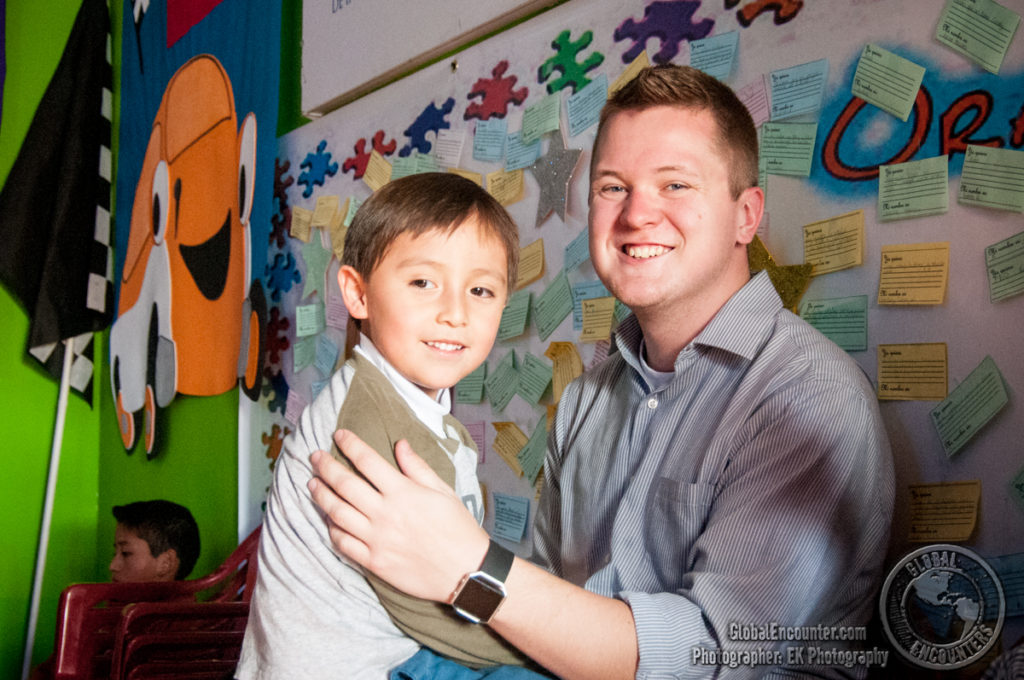 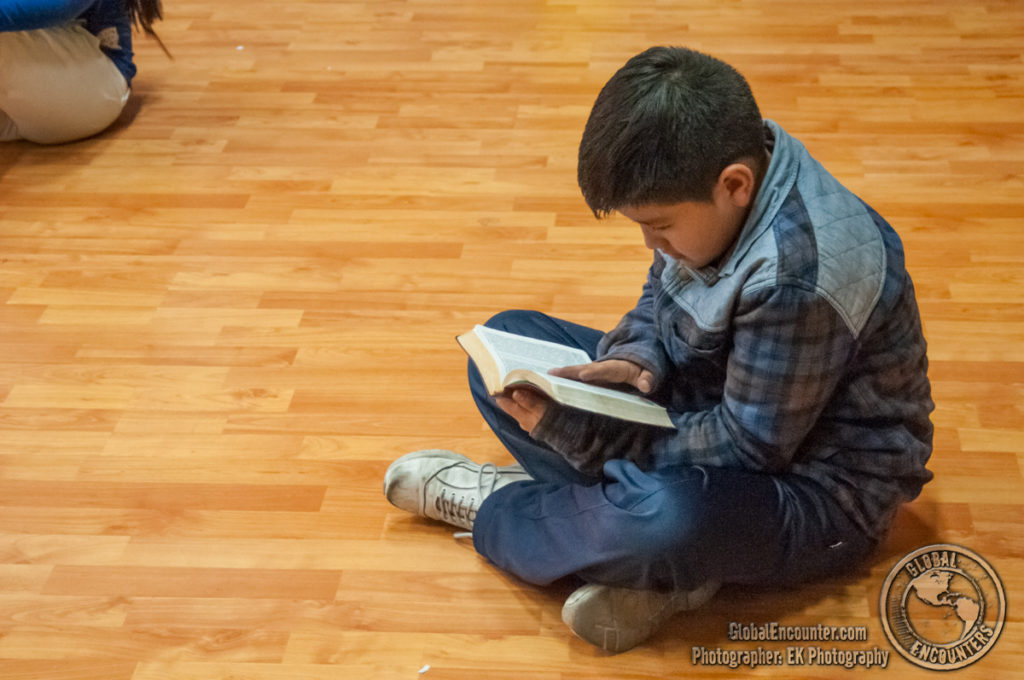 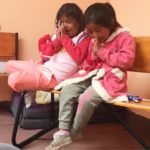 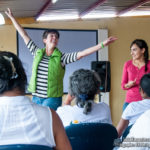