We left the ranch which served as our base camp for the past couple days at about 6:10am to head into the city where we will spend our rest days! It was quite a drive but we made it safely after a few pit stops. We arrived at the hotel early, so we took the morning to rest up and recover from the long week we had.

Later this afternoon we went to a brick oven pizza place based on the recommendation of some of the team members who had previously stayed in this city. The food and drinks were just as delicious as they had been talked up to be.

After lunch some of the team decided to walk through the city to a big set of stairs that lead to a very large church. After walking back to the hotel and getting some more rest, we all spent some time studying the Word of God together.

By 8:15pm we were on our way to eat dinner at an authentic Mexican food place where we ordered a bunch of Empanadas.

Over all it was a blessed and relaxing day full of fun experiences for the team! 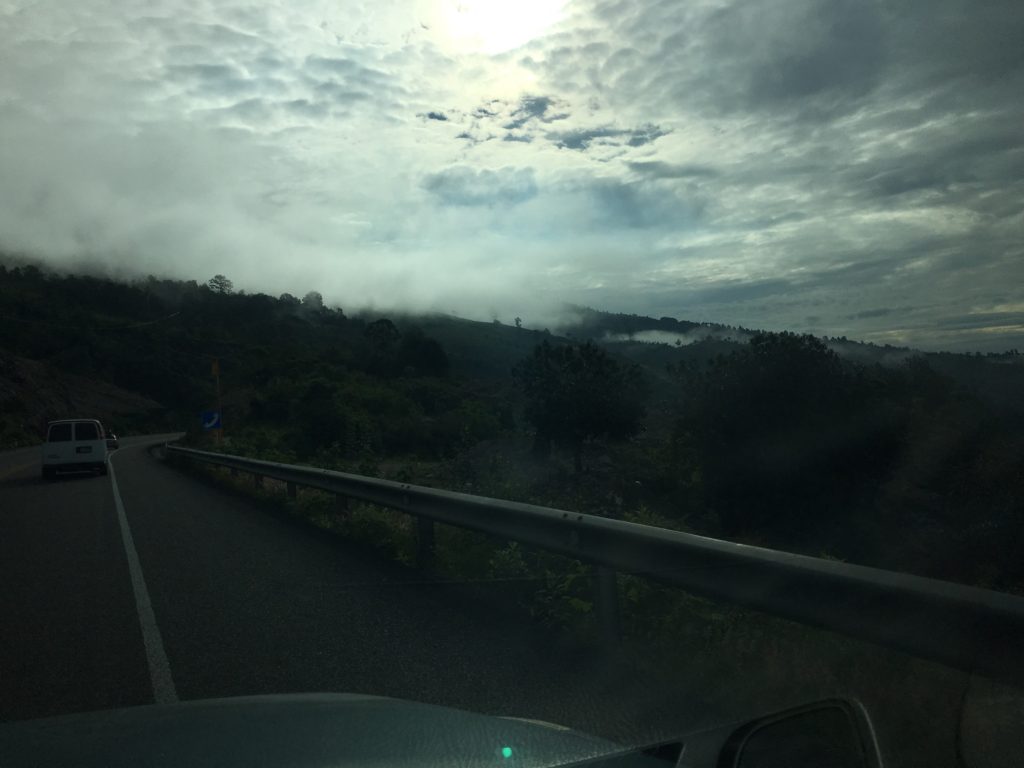 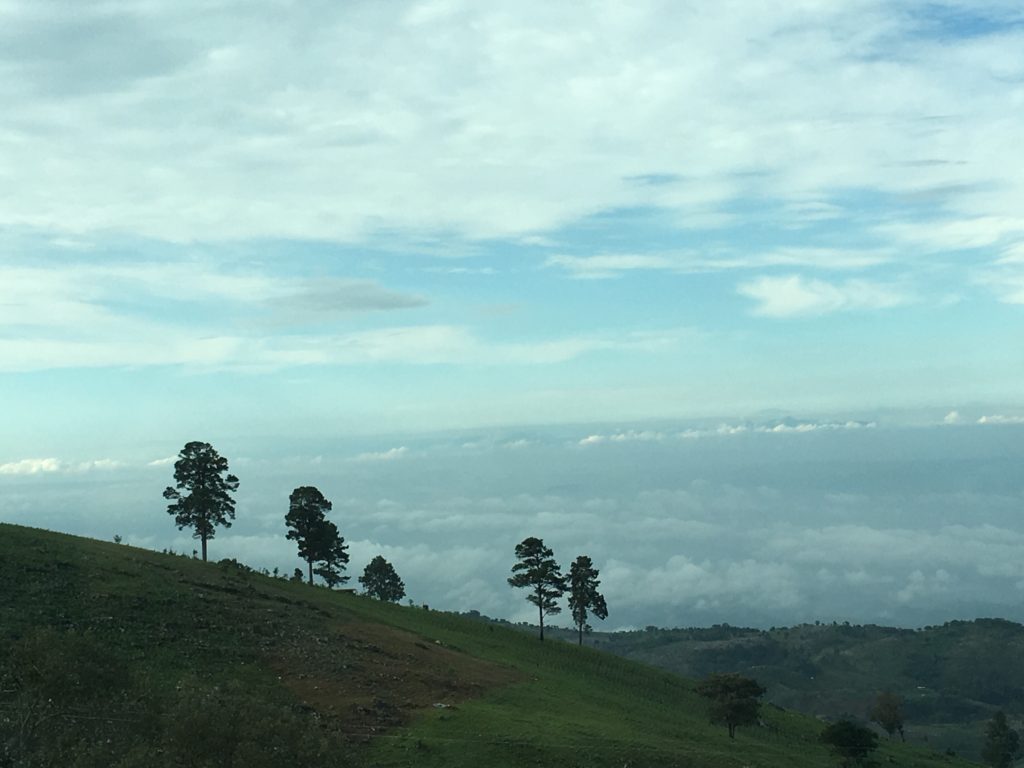 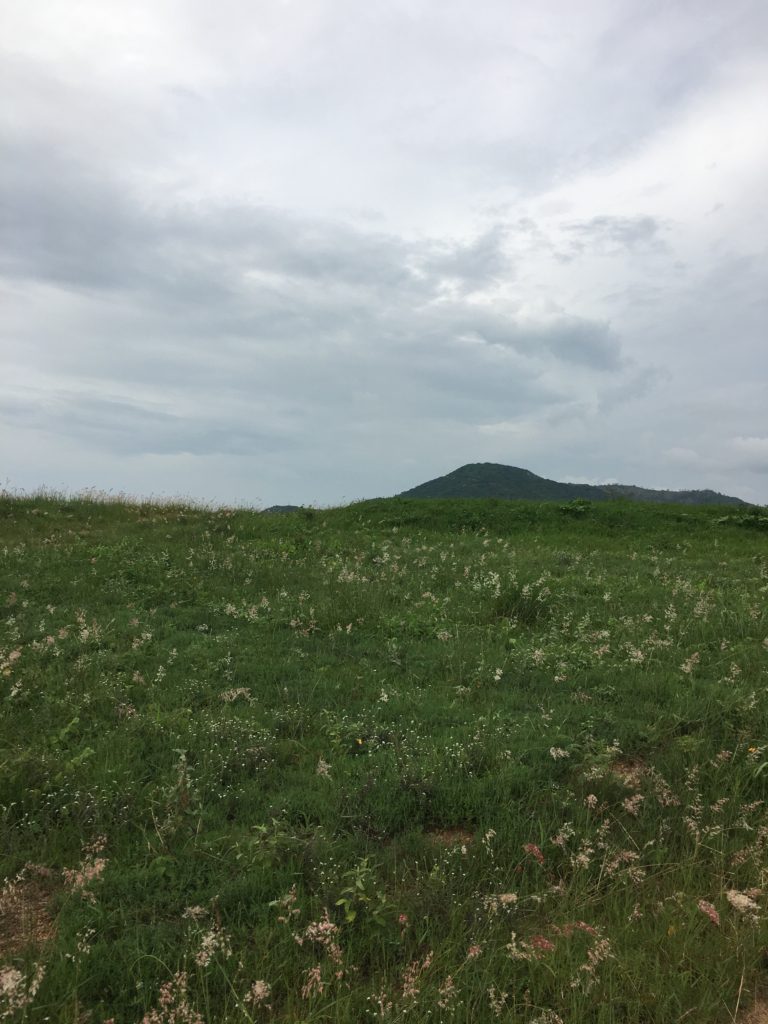 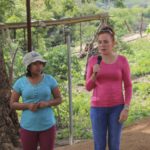 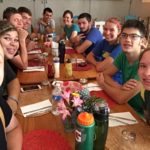