Today, after finishing up some projects, we headed to an orphanage. It has two parts: the base where the girls live, and the farm where the boys live. Once we arrived at the base, we left again with a bunch of people from the orphanage to do a program in a village where they have an ongoing ministry. The road to get there was dirt and rocks and full of ruts, making it VERY bumpy and difficult to drive over. It was kind of fun though…definitely an adventure. =)

When we arrived, we gathered the kids together and sang songs with them. The theme for the day was God is our Creator and King. The game didn’t go very well at first because Spanish wasn’t the first language for many of the kids, and they didn’t understand what they were supposed to do. So, we played a different game that wasn’t as complicated.

Three of the girls that came from the orphanage got to be part of the skit, they had a blast! It was so fun watching them act. =) After the program, we left to go to the farm. 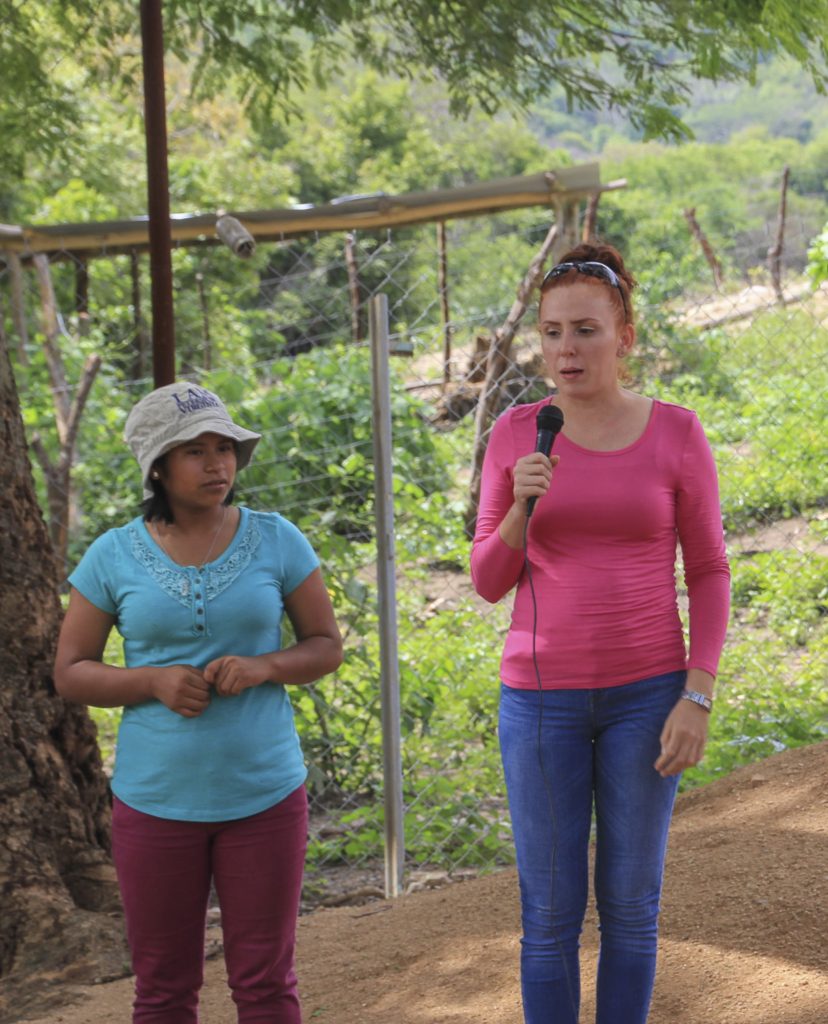 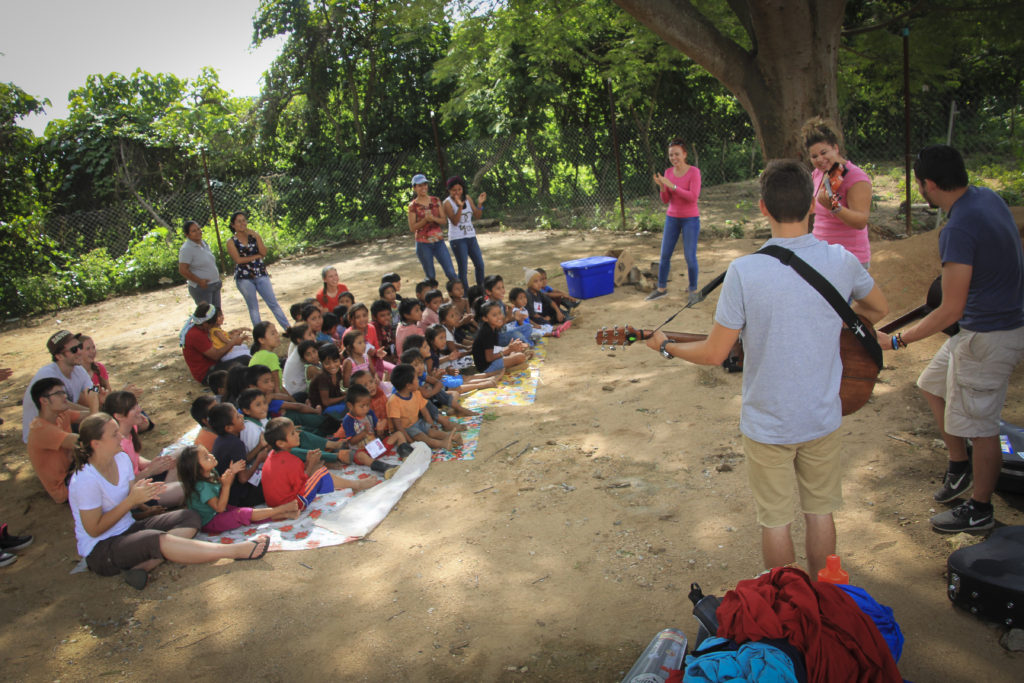 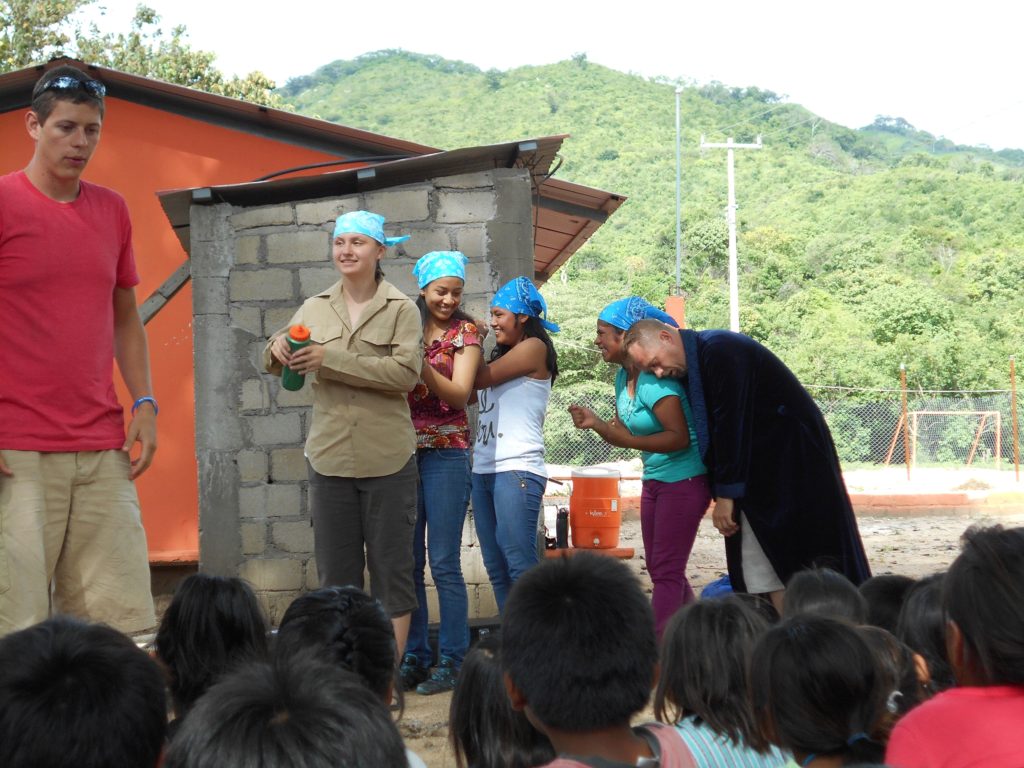 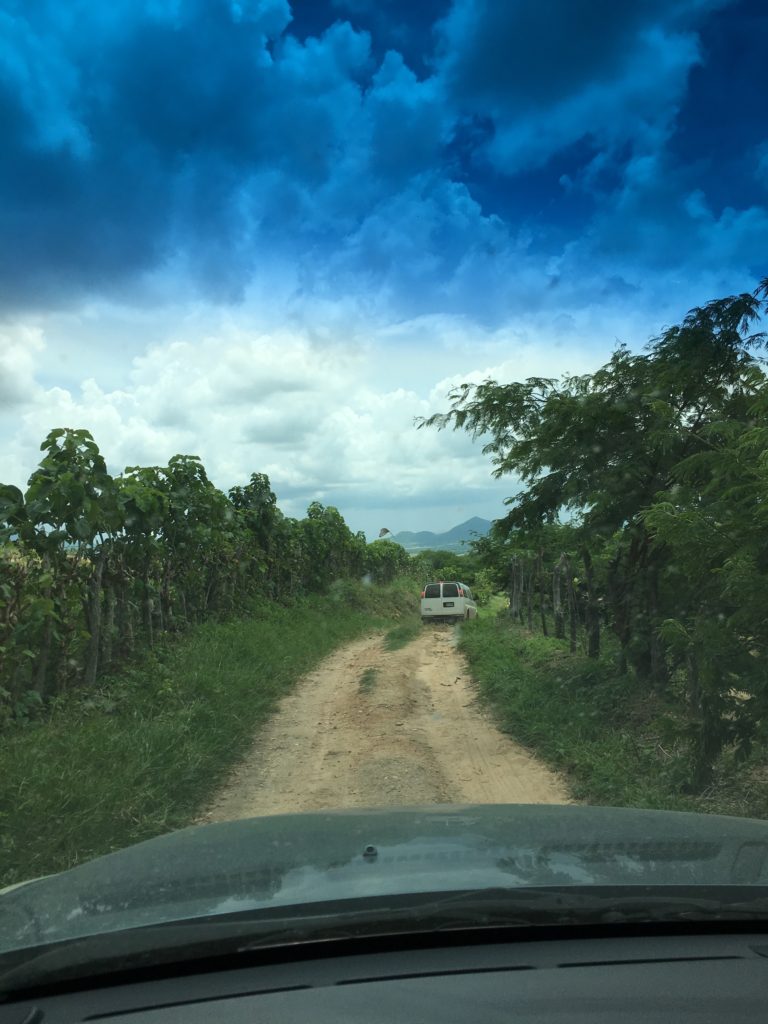 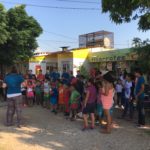 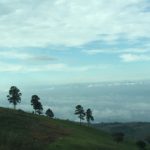