This morning we taught kids from a local Christian school at a beautiful park in Quito. The program went very well, though it had some hiccups. The team leaders had to work out a new pattern for moving the kids from one activity to the next when one group of children went to the wrong place.

After the kids program came lunch and then a ride in a gondola up a mountain. We walked up the path to one peak of the mountain then we decided to follow a smaller, less traveled path to a farther peak. On the way to that destination, everyone was very encouraging to those who were struggling with tiredness or fear of heights and steep places. Every team member made it all the way to that peak. We had loads of fun on the way, rolling downhill, sliding down the steepest parts, and taking pictures and videos of each other and the scenery. Once we all reached our final destination we took a group picture, fun individual pictures, and created a couple videos.

The hardest part was on the way back, however, when I had an asthma attack. It was early in the walk back while we still had a long way to go. We were losing light and time to get back to the gondola before it closed for the night. The team was so encouraging. Even though we were all tired and struggling against the terrain and altitude, everyone pitched in the extra effort to get me back. Josh and Rob pulled me forward in ten step bursts, Elizabeth pushed me from behind, Eddy carried extra backpacks to lighten the load on others, and everyone encouraged me and one another to get back. By the grace of God we all made it back safely. 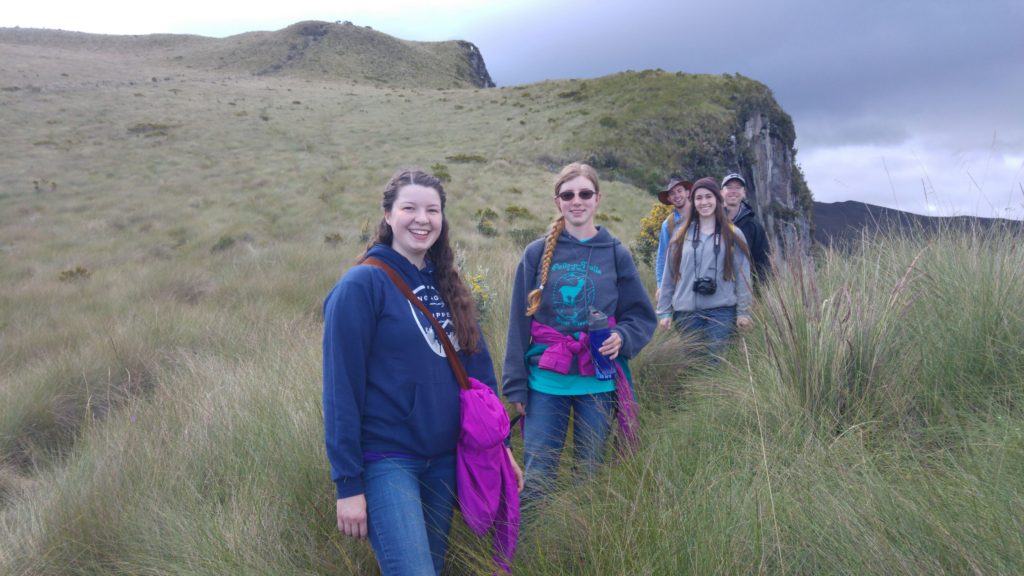 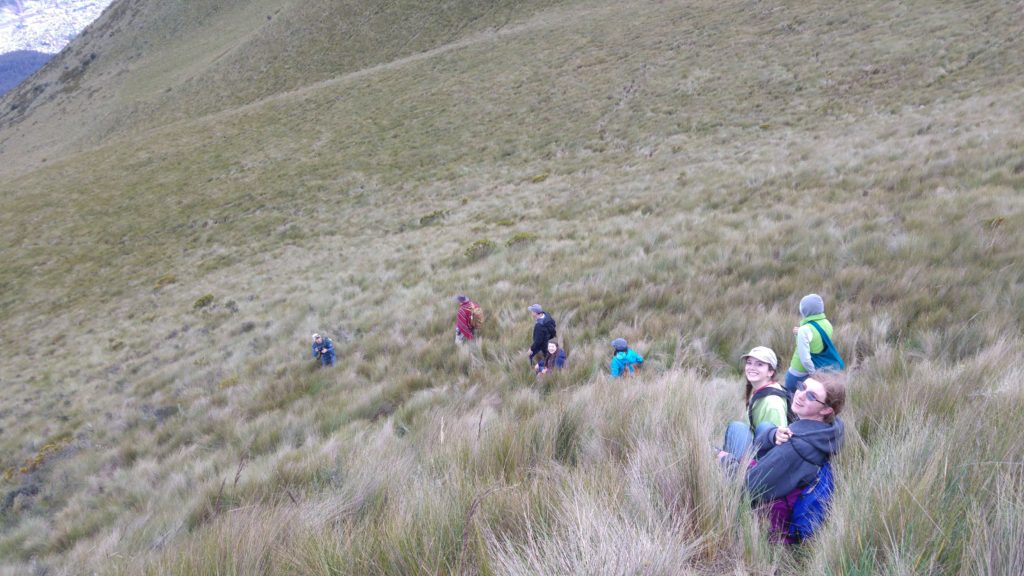 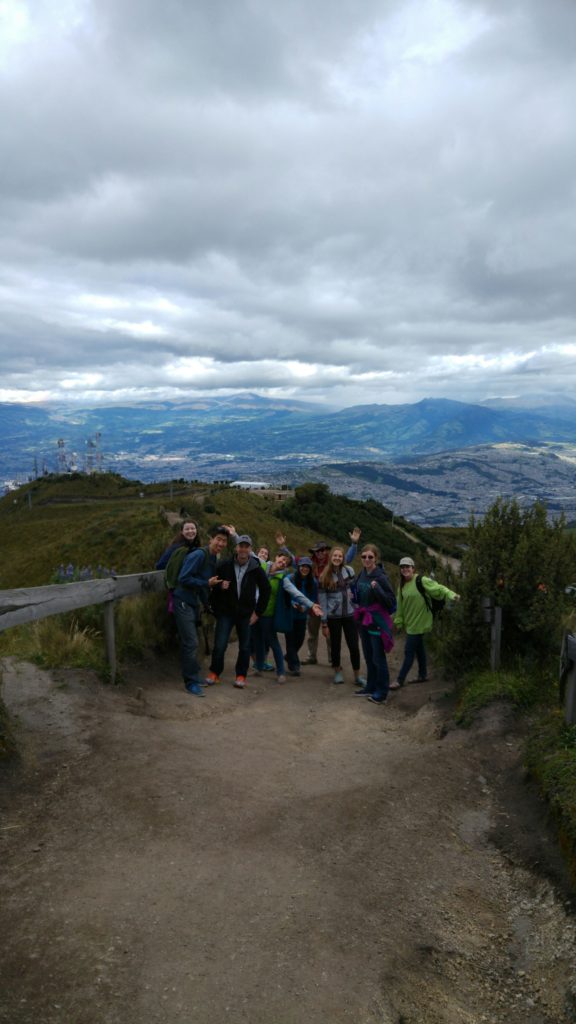 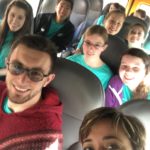 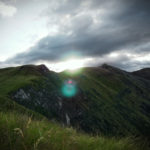