After a wonderful week in the city working with the orphanage/school, our large group of team members, leaders, and translators took a domestic flight to the northern part of the country! For a few of the translators, this was their first experience on an airplane. It was so neat to see how nervous they were at first till it got to the point that they were comfortably sleeping. As we liked to joke, it was three flights for the price of one! We had several short flights with layovers… that involved you not getting off the plane.

Anyway, we arrived safely at our destination and were able to get a little rest before heading to supper. We were honored to have supper at one of the translator’s homes. They were gracious hosts, and so accommodating for such a large group. But the thing about the evening that impacted me the most was one of the ladies sharing about her work there and about all the turmoil being experienced in many areas of this country. It’s something I have read about, something I was definitely not ignorant about; and yet, hearing about the cruelty that goes on, straight from a person who lives there…it broke my heart and also made me so angry at the same time. Yet, here was someone who was facing the hardships on a frequent basis. Here was someone who knew how dangerous it was for her to do what she was doing, and she still would go where it was difficult and dangerous, all to share the love of Christ and teach people. The faith she has is such an inspiration to me.

There are times when I feel like my life is so hard, and that things that happened to me as a child were so terrible…and they were. But, hearing the stories of some of the children there, and what they went through…wow. I have so so much to be grateful for. The Lord knew that I needed to be reminded of that. I am so thankful that the Lord has brought me here for a time, and that I am learning as much as the children we are teaching!

Looking forward to seeing God work the rest of this week, as well as being able to show His love to these dear children. 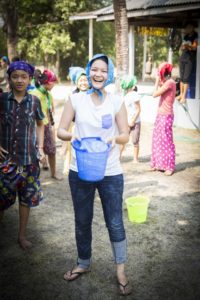 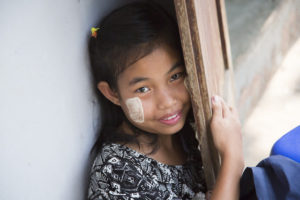 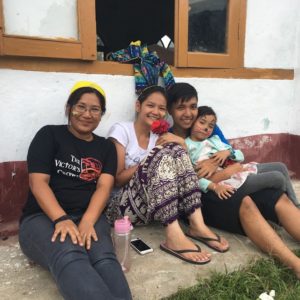 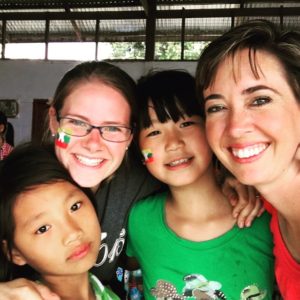 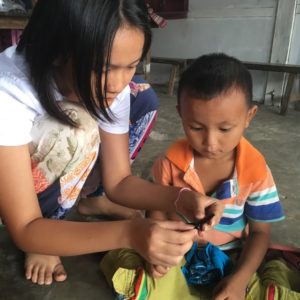 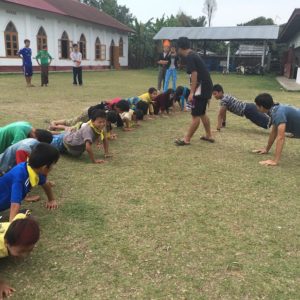 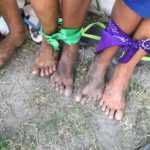 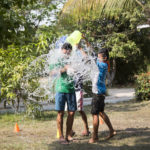