Today we were able to have more of a down day and enjoy seeing some of the local sights. We spent several hours in the back of an open truck, and had a great view of the countryside as we drove up into the mountains.

The big thing that stood out to me from today was that last night I was reading in the book of Colossians and in chapter one verse six it says, “which has come to you, just as in all the world also it is constantly bearing fruit and increasing, even as it has been doing in you also since the day you heard of it and understood the grace of God in truth;” If you look at verse five you see that it is referring to the gospel. Well, last night when I read that verse I just felt like it popped out to me about the gospel constantly bearing fruit and increasing since the day they heard about it in this area.

Anyways, as we were bumping down the road in the mountains in the middle of the countryside, I kept seeing so many little bamboo houses that had crosses on them, some churches, and even a cemetery with crosses on some of the tomb stones and I just started thinking about how our actions can have such far reaching effects and I wondered if Adoniram Judson had any idea when he came just how far his ministry would reach.

Adoniram Judson was one of the first missionaries to this area about two hundred years ago, he gave his all for Christ and for the people here. And so, even though it is still a huge mission field, I think of this verse and how it says that the gospel has been bearing fruit and increasing since the day they heard of it and understood the grace of God, and I can see how true it is. It is such a huge encouragement to me as I think about the fact that we can’t see how our lives will affect those around us, or what things will look like a couple hundred years after we are gone. However, if we are faithful in what Christ has called us to, then he will fulfill everything in his time. 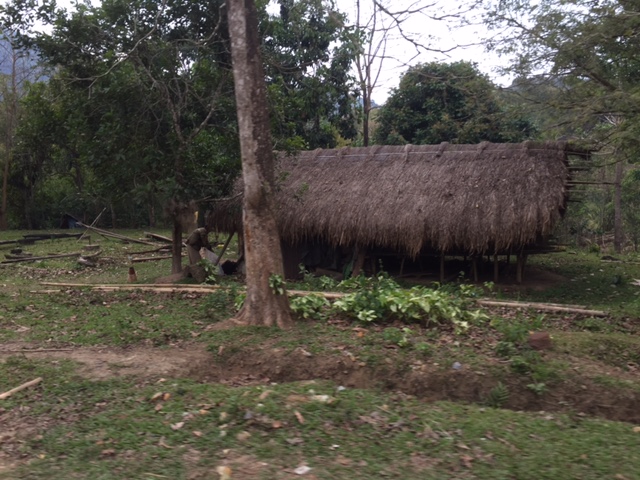 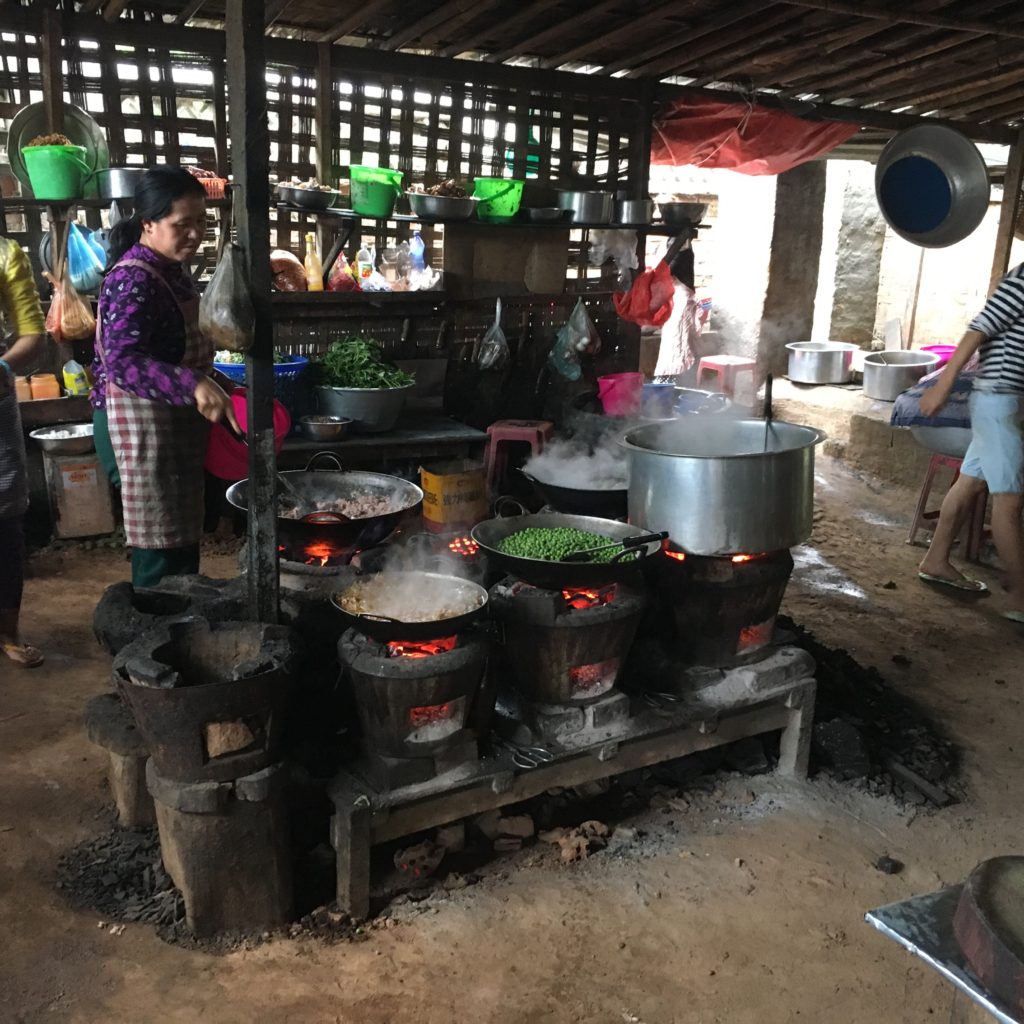 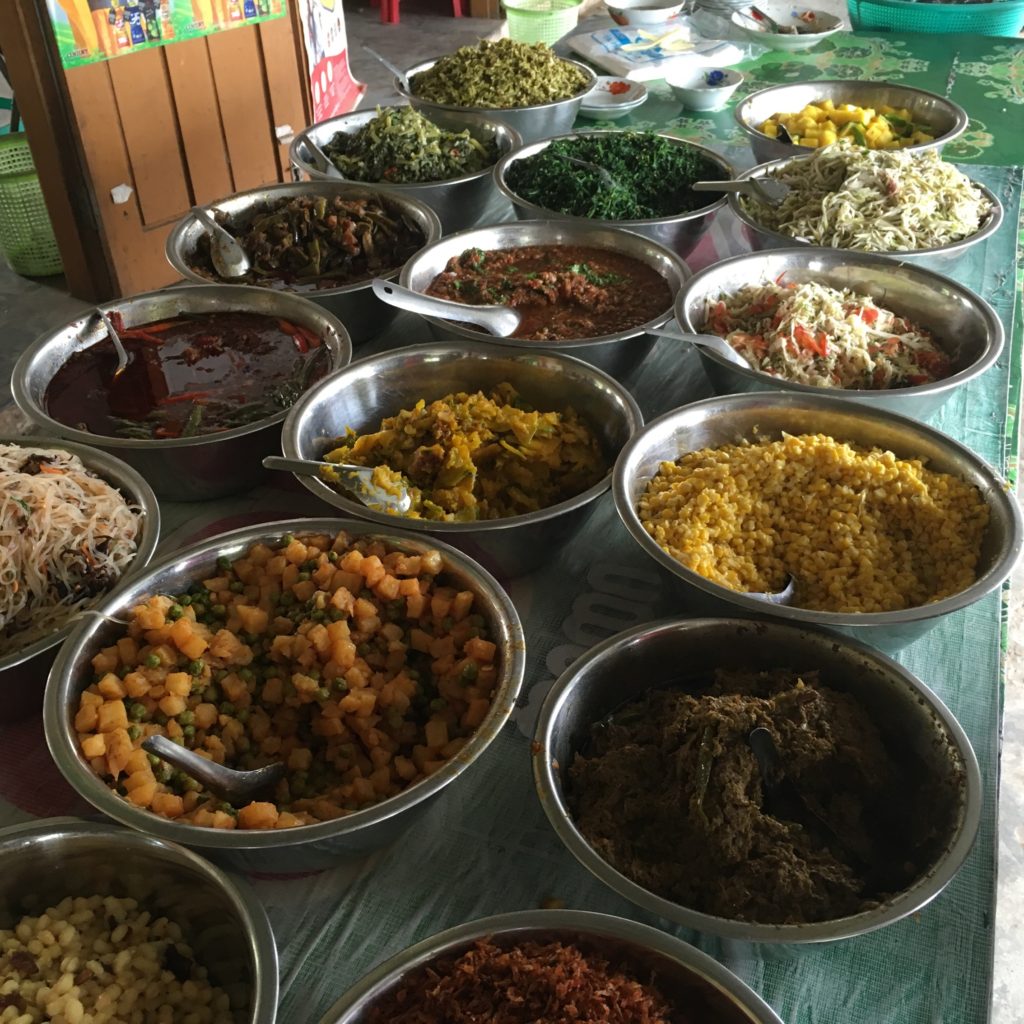 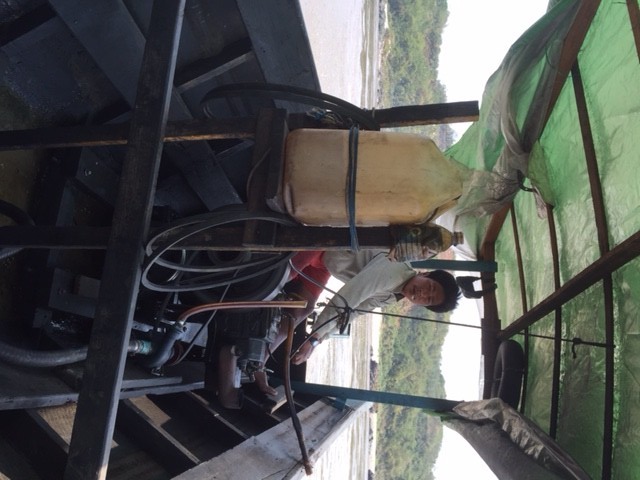 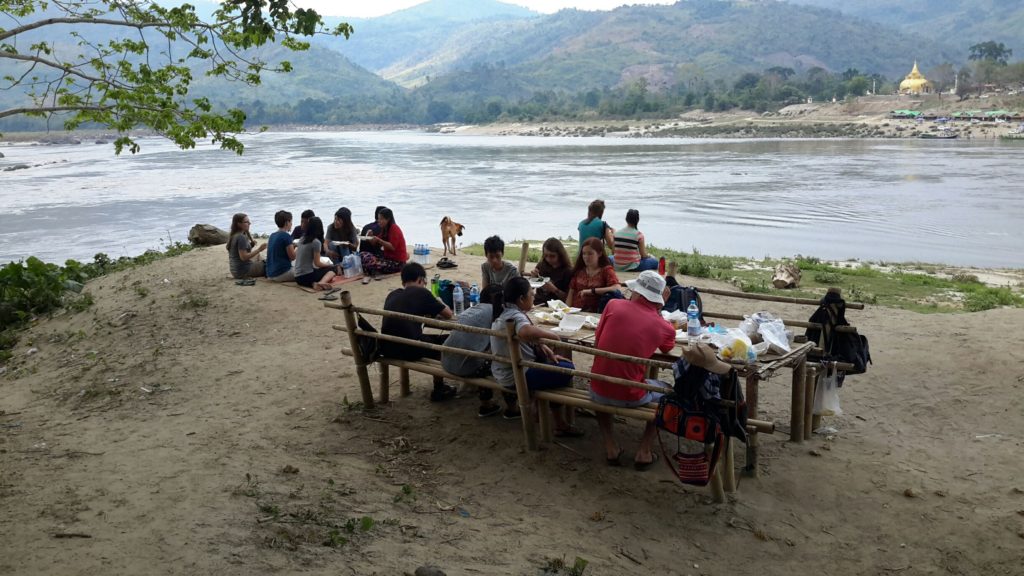 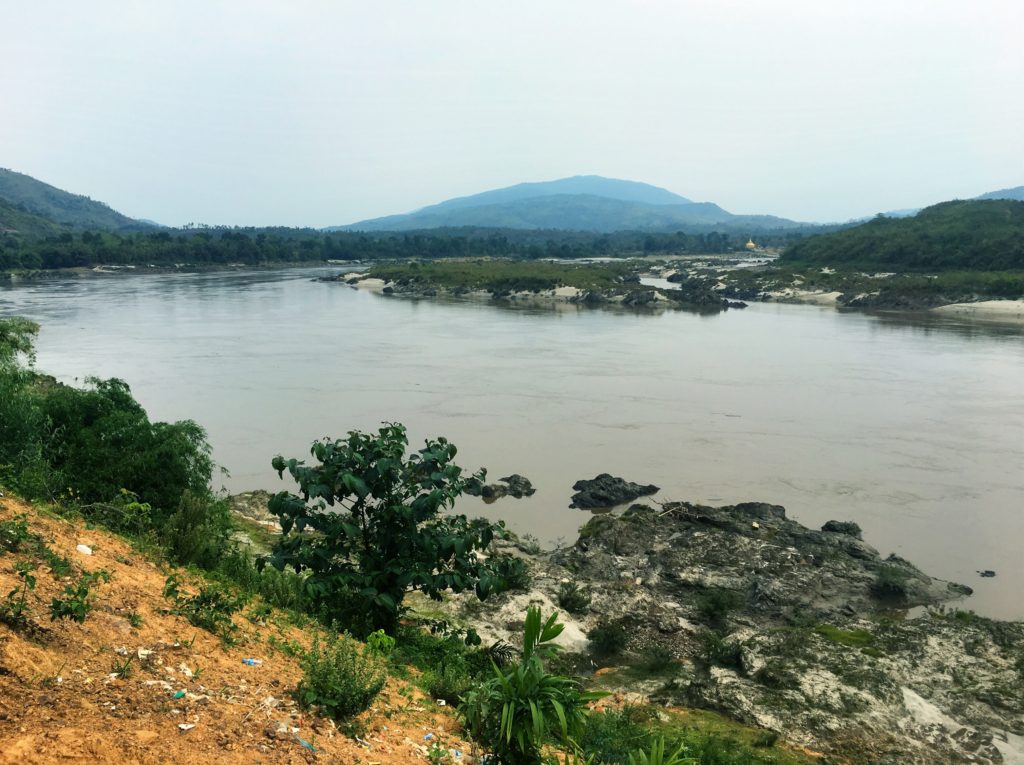 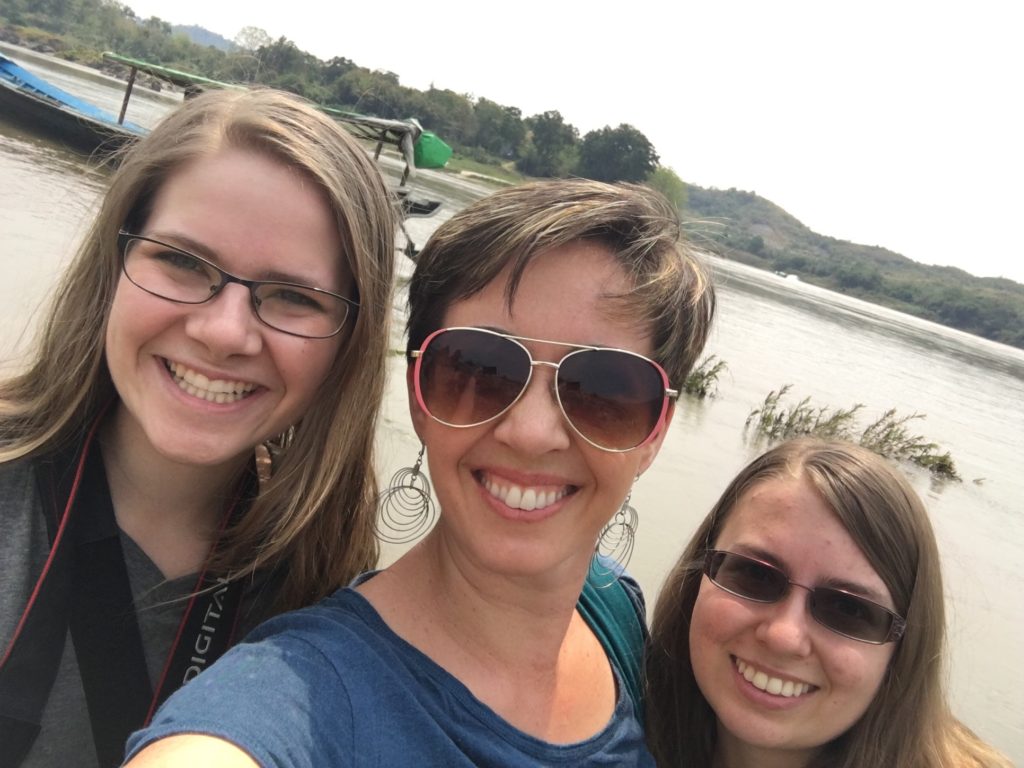 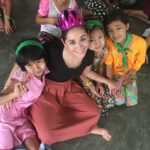 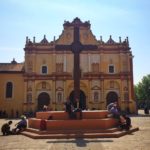