Las Tunas, a place with over a hundred of the cutest children on the earth. It did not take the team long to fall in love with every single one of them. They are children in need of love and of God. Our final lesson seemed especially applicable to them. It was on overcoming evil with good. The culture these children grow up in is one of giving evil for evil. During the course of the week, I watched one boy slug another boy because he was mad. That is how they grow up. If you want something you take it. If someone hurts you hurt them back. If someone punches you punch them back. But that is not what the Bible teaches. It was really cool to be able to share a lesson that you knew they could apply and needed to hear.

As the day ended it was hard to say goodbye. The children we got to know are adorable, fun, and full of life. I wish you could meet them all.

There was Joshua with his big eyes and adorable smile. 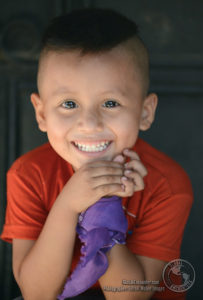 This kid who was dramatic and so handsome. He could play shy but was full of life and personalities. 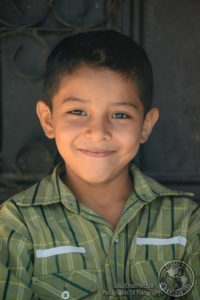 The little ones who didn’t want to leave their big sisters. 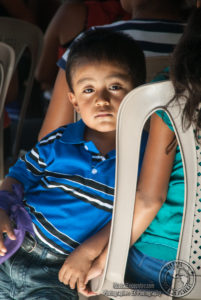 Kimberly who would not smile if she knew you were taking a picture but had a sweet smile and lots of sass hidden inside. 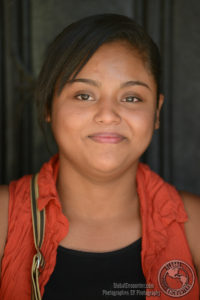 This girl whose name I can’t spell but smiled most the time and did a great job translating between the deaf kids we had and the ones who spoke. 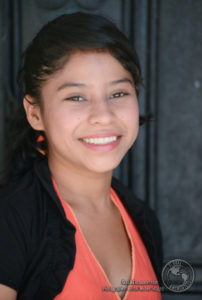 This boy would was deaf and just needed love. Love given in a manly way.

And Ribai who was always smiling and had the respect of the others. He is deaf but that does not stop him, evidenced by the fact that he is the soccer champ of Jutiapa. He gave us the coolest moment of the week. Normally, Ribai would come to the afternoon class but on Friday he came to our morning session, which was all boys. The photo lesson on Friday was about telling a story with pictures and they were given an assignment to 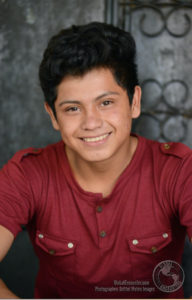 take five pictures telling their story. At the end of the morning Ashlyn gave them a chance to share their story with the class. Ribai shared his. He told the boys about how he use to hang with the wrong crowd and felt put down because he was deaf. But then someone gave them a Bible and although he did not read much the Holy Spirit showed him the way of salvation. He met Mr. Summerville and Jonathan, a deaf pastor, who are now helping him grow. All eight of our other boys listened as one of their own told them about Jesus. That was a special moment and I pray that it will bear fruit.

This past week in Las Tunas has been full of spiritual warfare and difficult moments but it also has had many special moments and blessings. A difference was made and we pray that the words those children heard will bear fruit in their lives and in their community. 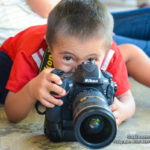 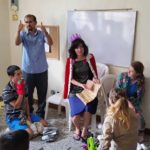