Friday dawned, a bittersweet day at camp. Excitement ran high, because the day’s activities would determine which teams would medal, but there were also twinges of sadness amongst the team, knowing that today was our last day with the kids who had stolen our hearts. Fatigue was also settling in, as the three weeks of non-stop activity began to take a toll on all of us. During the morning rotations I was going around taking photos, and just happened to stop by the story group as my team (Verde!) was finishing up. The story leaders told the kids that if any of them had questions or wanted to talk about what it means to have Jesus in their lives, to just raise their hands, and the translators and leaders would be happy to talk to them. Four little campers hands went up. Kelley, Lily, and myself were able to pull two of them aside and explain to them in depth what salvation means. It was with so much joy that I listened as they confessed that they were sinners and prayed to receive Christ in their hearts. Lizzie and Andrea met with the other two, and they also made professions of faith. In that moment, it was all worth it. The late nights and early mornings. The blistering sun. The bug bites. Everything was worth it. Because somewhere between running like crazy people across the camp at the sound of a whistle blowing and falling asleep at the dinner table, four little campers realized that they needed Jesus. And after all, that’s why we came. 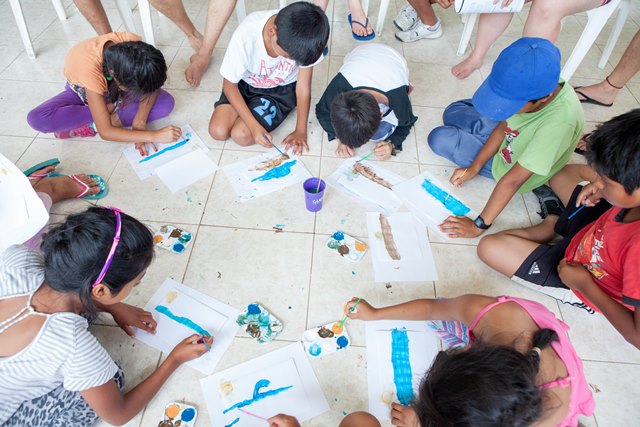 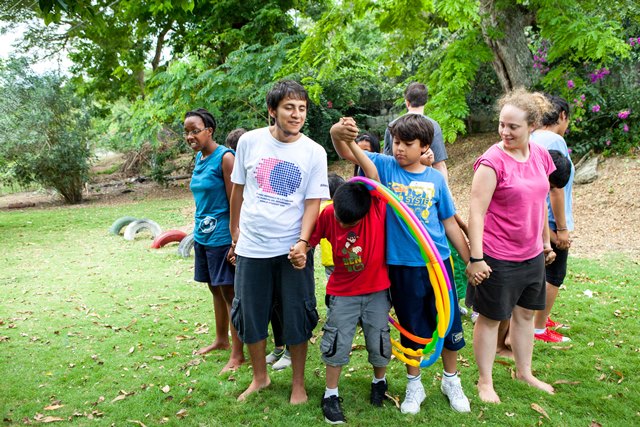 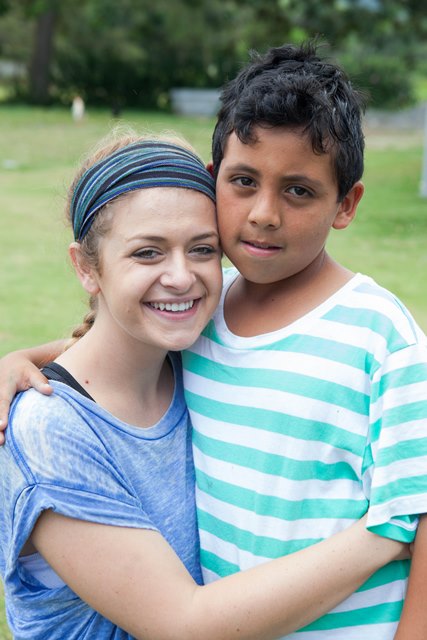 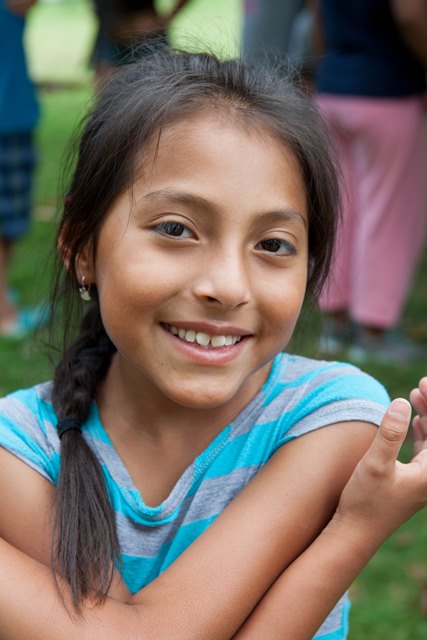 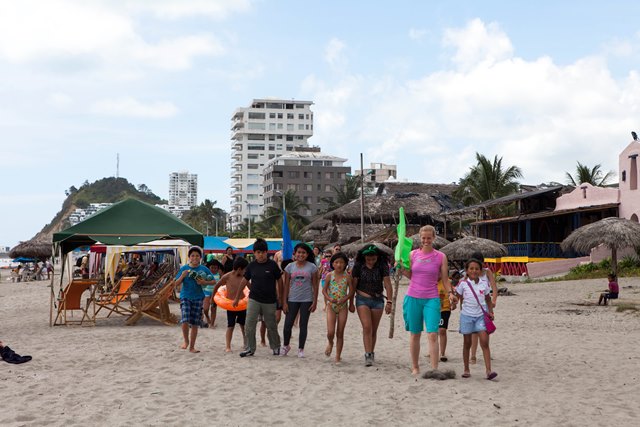 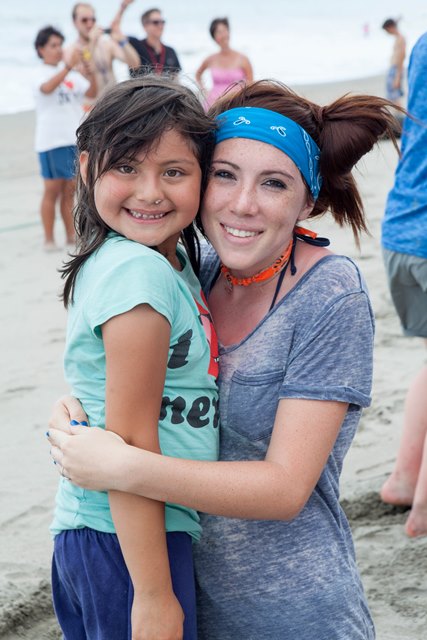 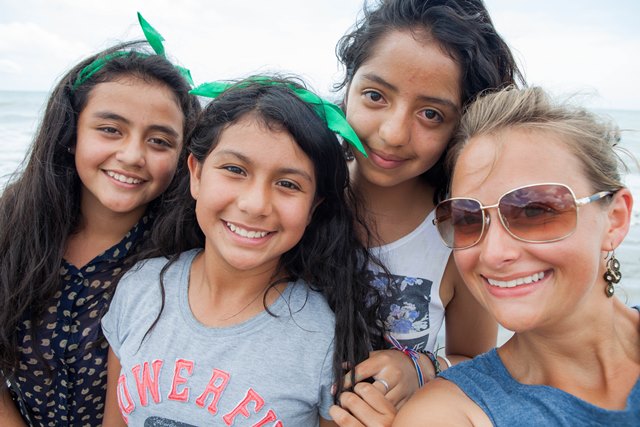 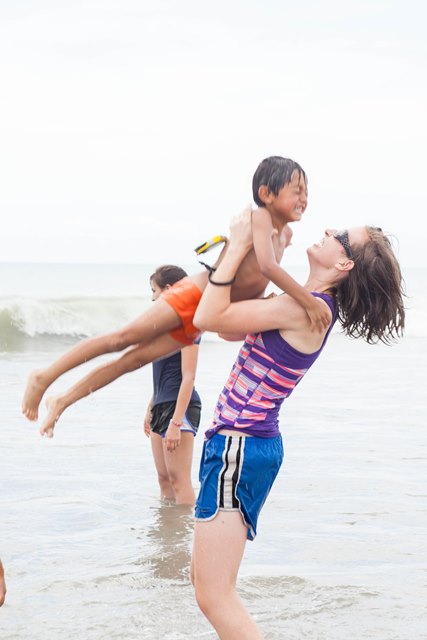 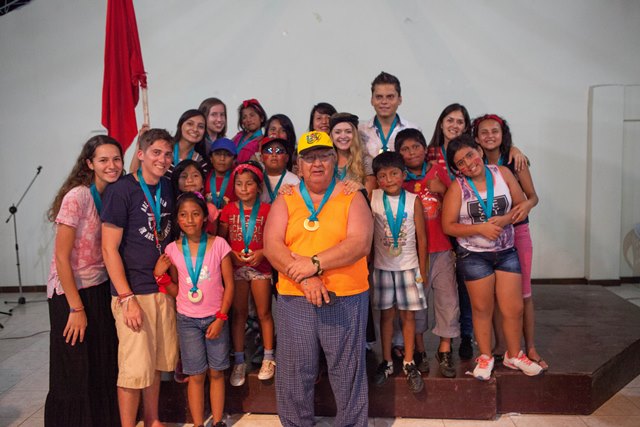 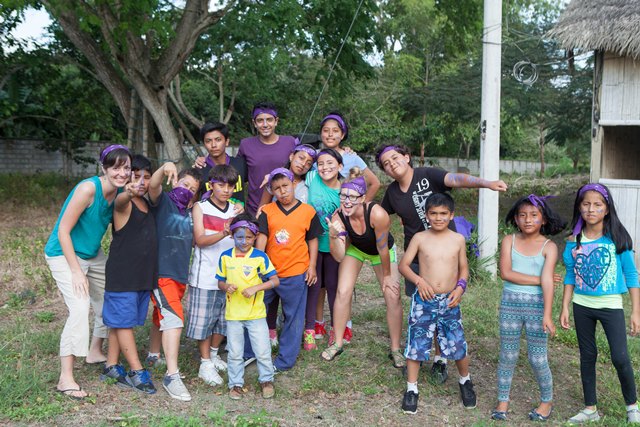 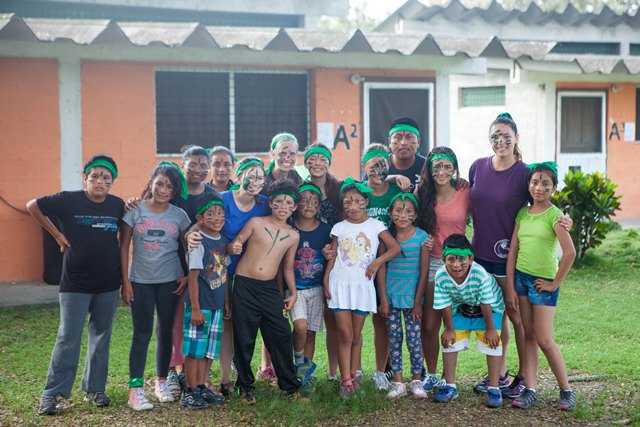 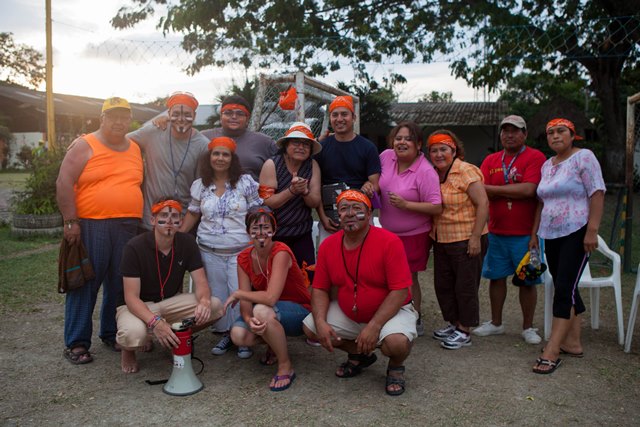 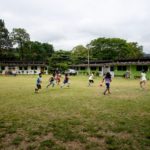 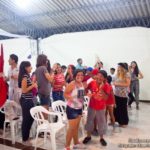