Camp, what is camp? For two weeks now we’d been hearing rumors of camp week; how everyone loves camp the best, that it is SO FUN, that competition is high; but for me it was all rumors, and I was slightly skeptical, I mean I had just had a fabulous week in Otavalo, I LOVED the people there, I LOVED the area of Otavalo, the views were gorgeous, and I LOVED the culture of the mountain area. So how could camp week be more fun? How could it be better?

Sunday afternoon we arrived at camp and headed down to the beach to take the annual team picture, and discuss teams for the upcoming week. Micah starts telling us team assignments, and he goes on and on and I haven’t heard my name yet, so I’m getting really curious; finally he calls my name and puts me in charge of the green team which meant I was also in charge of craft team 1. At this point I start inwardly freaking out, I mean what do they think making me a team leader for the week? I’ve never done this before! Immediately I start this mental talk with God, “What are you doing God? I’m not ready for this, I can’t do this.” God says, “Who is supposed to do this anyway?” He just calmly reminded me that He is in charge and that if I allow Him, He will be glorified through the week I spend at camp. He was reminding me that it isn’t about me, it’s about Him, and that my focus needed to be on Him first and foremost. 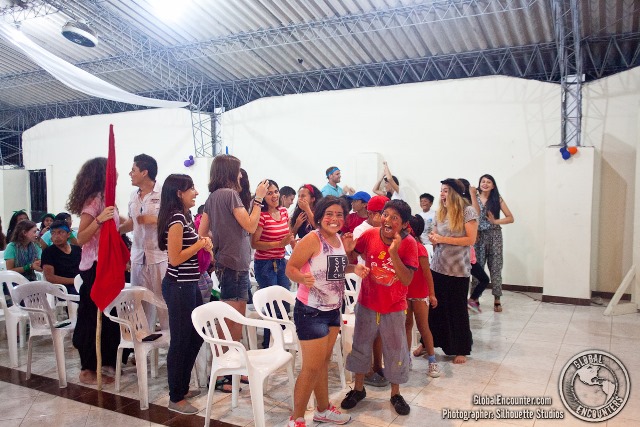 At camp points are a big deal. Everything you do as a team during the week adds up points, and the first three out of five teams win medals at the end of the week, like the Olympics. So arriving on time for lineups, having good teamwork during games, having a good attitude, playing your hardest, saying Scripture verses, (in Spanish of course, which gets hilarious for those of us who don’t know Spanish.) 😉 Everything adds points to your team, and let me tell you, when a bunch of competitive people get together it gets crazy fun! With so much competition going on it could be easy for all of us to lose sight of our ultimate goal; which was to bring glory to God and to speak His truth into the lives of these children. I was so grateful for Micah, Danny, and Liz who were encouraging and supportive of each of us as we navigated our teams through the week, and as they encouraged us to continue putting God first in everything we said and did.

Every evening during large group time with the children, the points from each day would be added up and posted. Every evening God had to remind me to trust Him, that I needed to keep my gaze on Him and that when I honored and glorified Him above everything, then that would be evident in my life. As we went throughout the week our team went up and down on the point board. God was working in my heart the whole time, and as He worked in my life He allowed me to bring our team together in such a way that we were working together more than I could have ever dreamed at the beginning of the week. 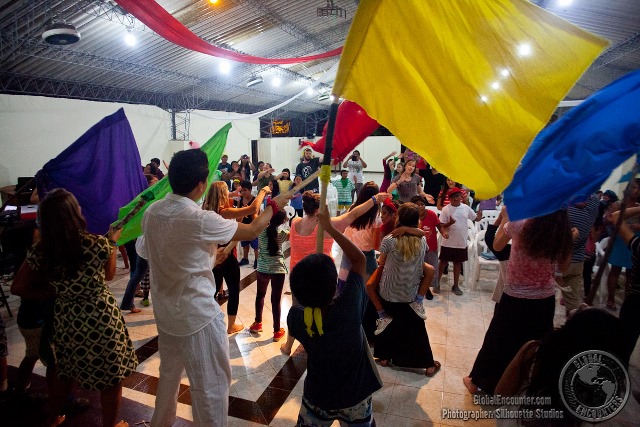 The culmination of the week for me was Friday morning when 4 of the children on my team accepted Christ during the lesson. Wow! To have been a channel for God to work through and bring others to Him was overwhelming. The whole week we had been teaching about being servants of Christ, what it means to be a servant, and how we can be a servant of God, so to have 4 of our children ask Christ to live in their heart, was a HUGE answer to prayer. Friday night is the awards ceremony, when you find out who made it to the top three. My team had worked super hard, and I was so proud of each person on the team, I knew we wouldn’t win first place, but I also knew that we had all worked our hardest; that to me, was more important. At the beginning of the day we had talked about showing compassion to others, so I told my team that whatever happened that night with the awards I wanted us to show compassion to the teams that didn’t win, and to encourage them. My team placed 3rd and we won the bronze medals, YAY!! But better than that was the little girl on my team who went up to a child from a team that lost and offered to give him her medal, and was trying to comfort him. Seeing God work in their hearts, and knowing that the lessons had not fallen on deaf ears, is what made the day for me. I was humbled, blessed, and my heart was so full from everything God did that whole week; each child He put in my life, every person who put their whole heart into the week at camp, and everyone from around the world who was praying for us. 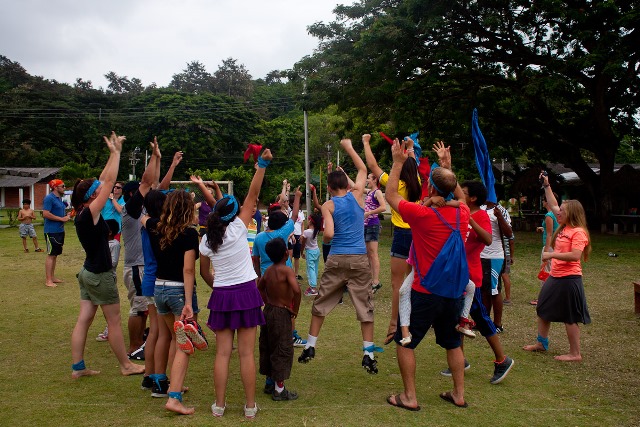 So is camp more fun? Did I like it the best? Did it live up to everything that everyone said about it? A resounding YES! The awesome thing about camp is that there is uninterrupted time to just spend with the children. You have a whole week with them away from the distractions of normal life, and you can just love on them, pray for them, and talk to them. God definitely used camp week to teach me the most by continuing the lessons He had started about learning to trust Him, and put Him first in all I do. Let me just say that #teamagua2015 was the best! 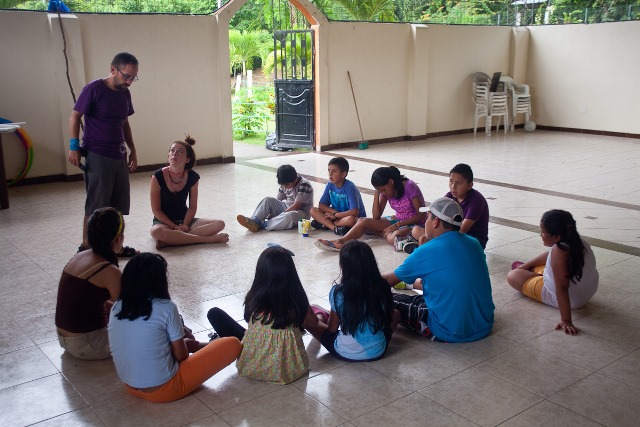 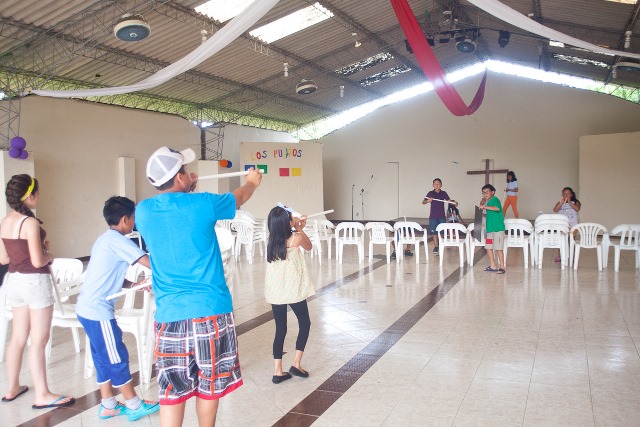 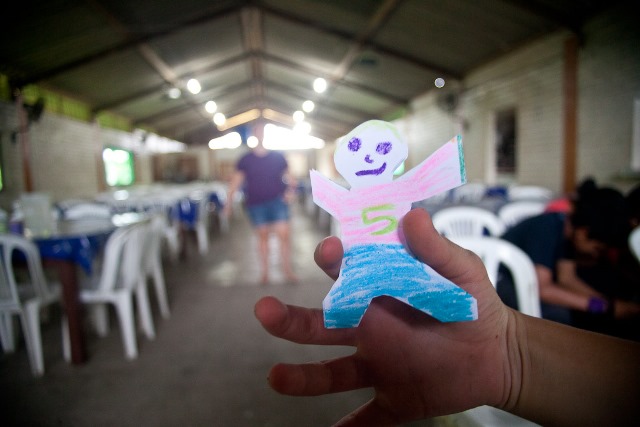 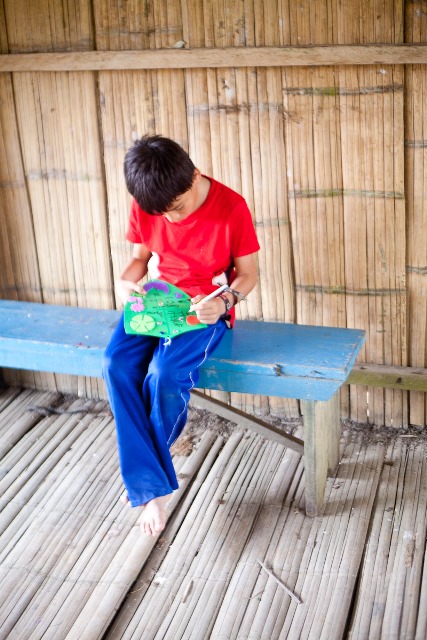 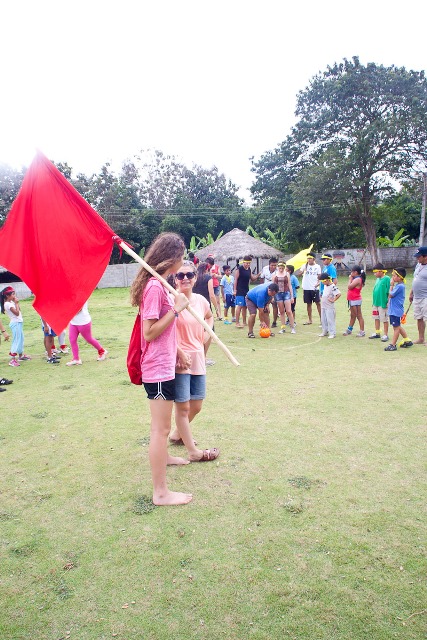 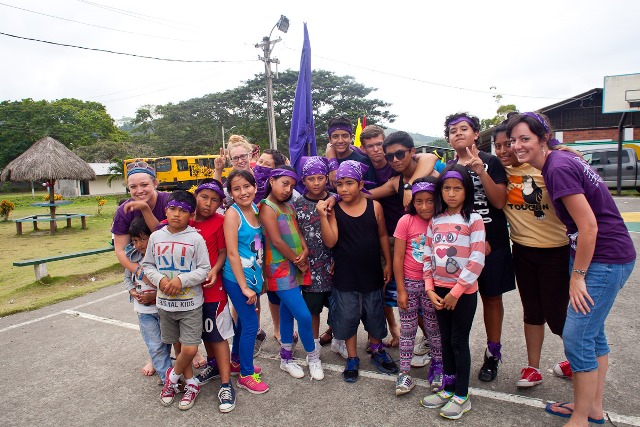 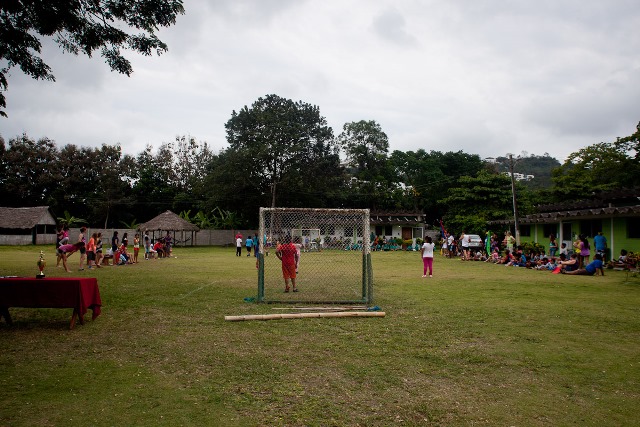 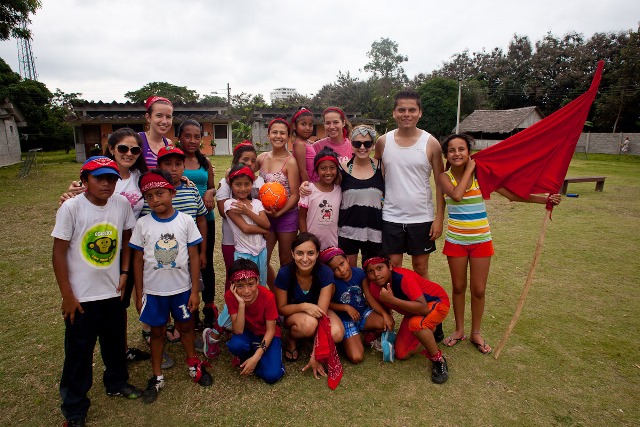 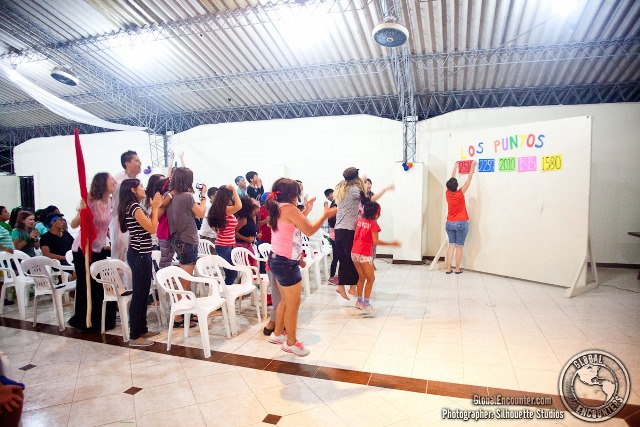 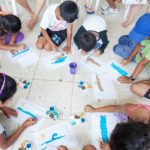 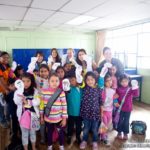