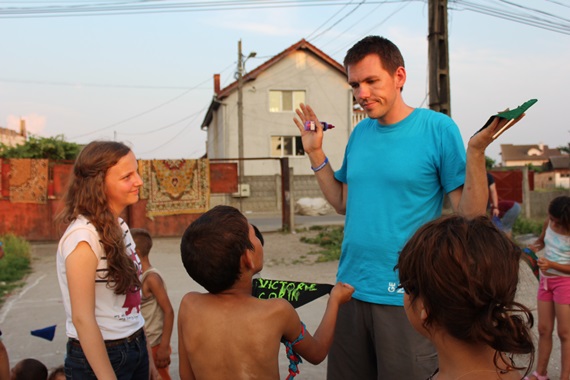 I don’t speak Romanian. No. Really. 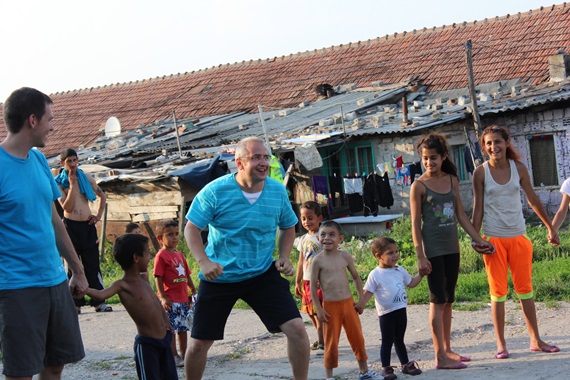 Game time! Looks like it’s Red Rover tonight. That’s Marius in the middle, one of our Romanian hosts/translators. 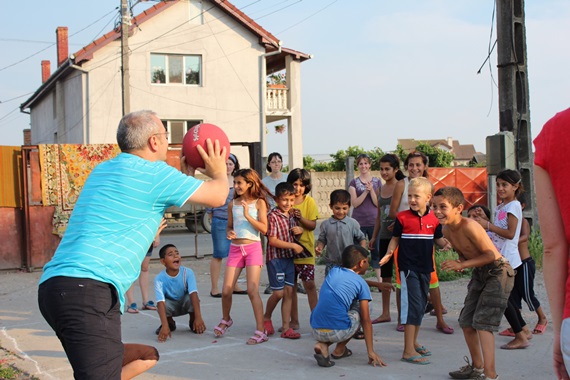 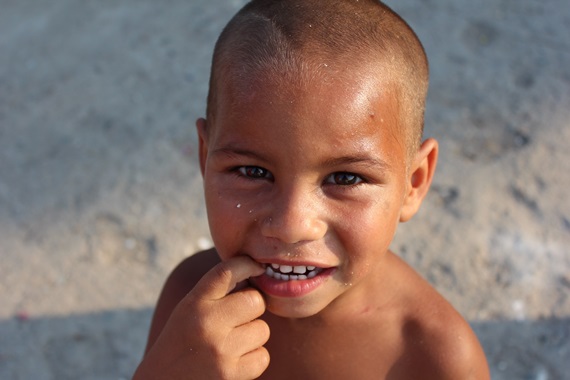 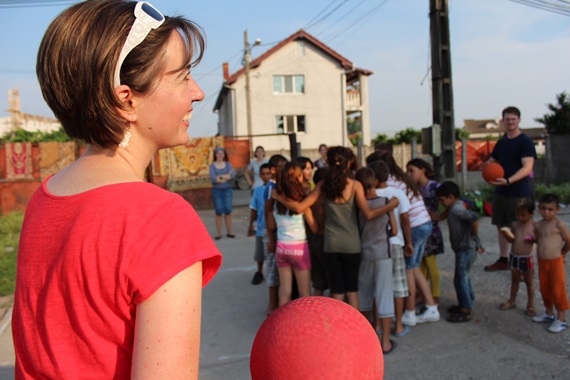 Hey, Elizabeth made it into a picture! Thanks Rachel! 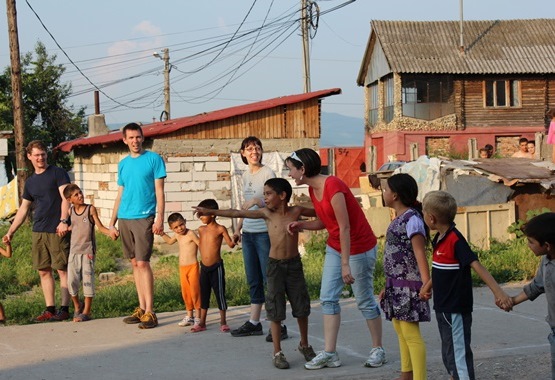 This Red Rover team seems to be collecting Americans… 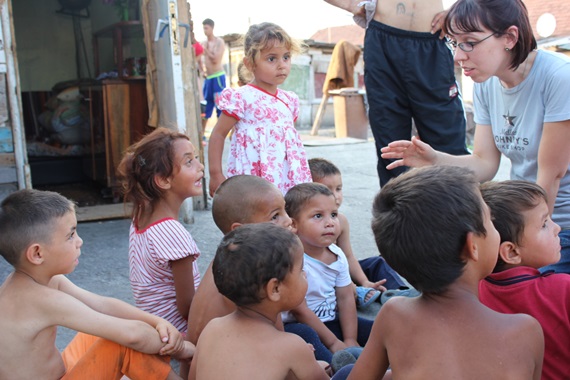 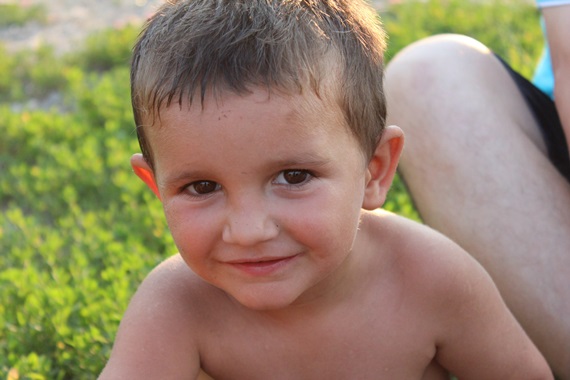 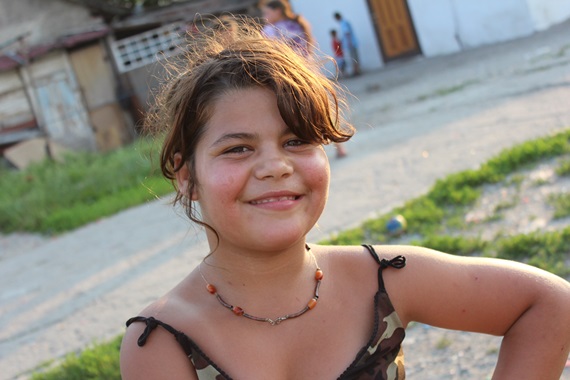 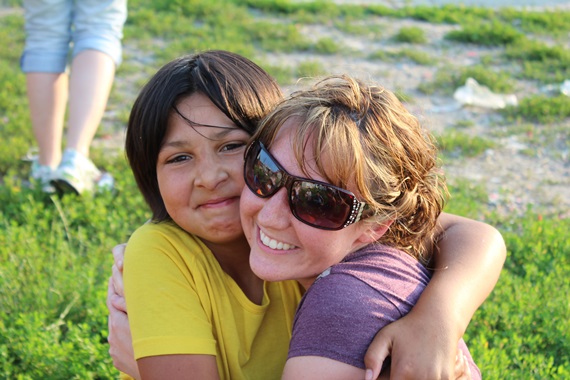 Amanda and a new friend 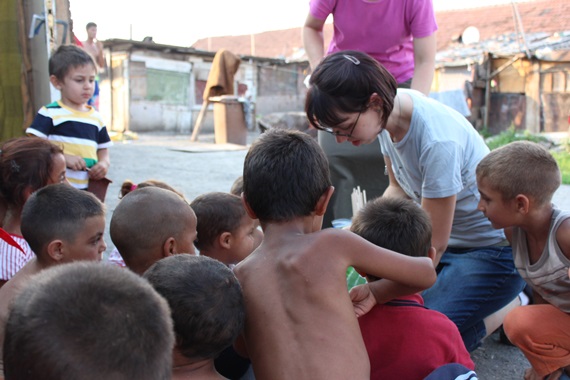 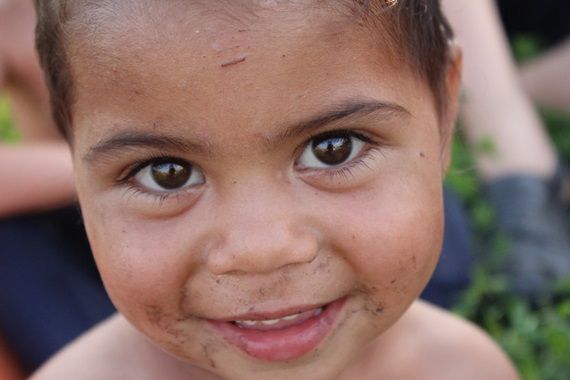 Bath time… oh well, it was worth it! 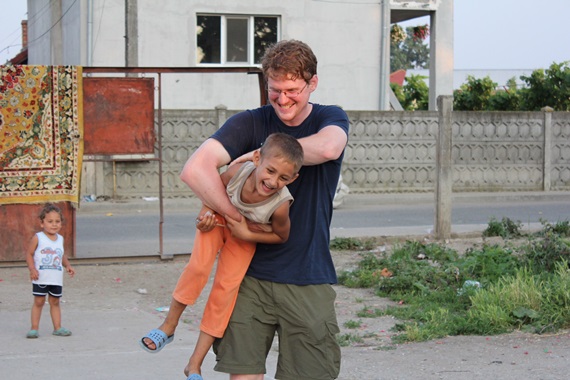 Michael and his little buddy 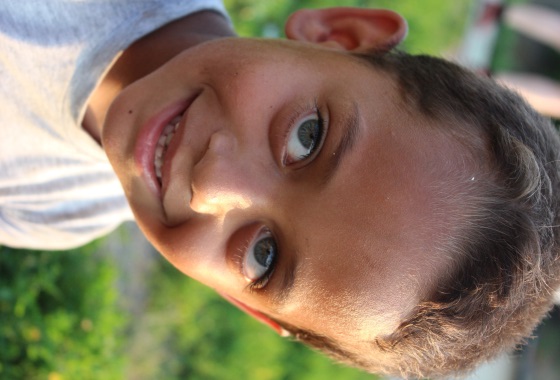 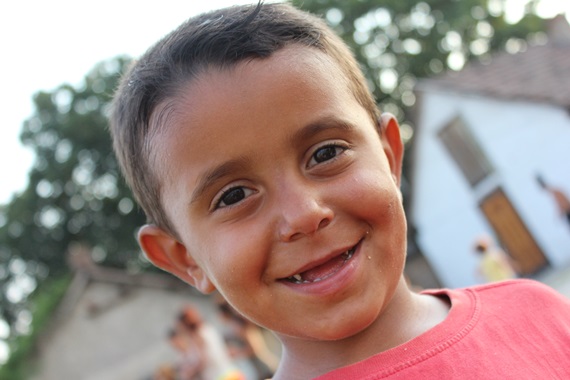 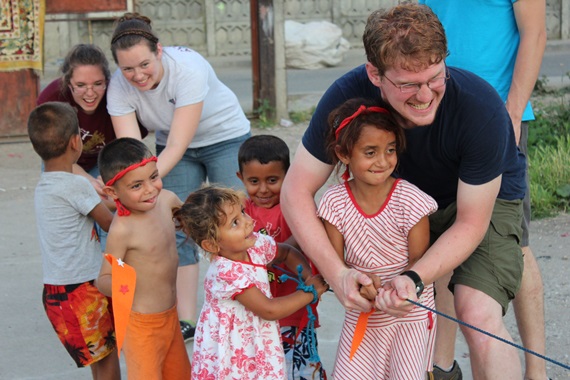 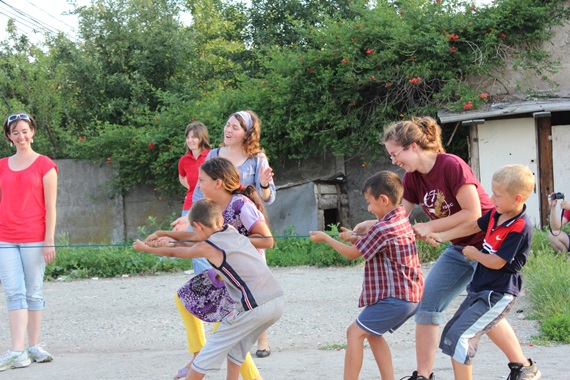 The other side of tug-o-war… 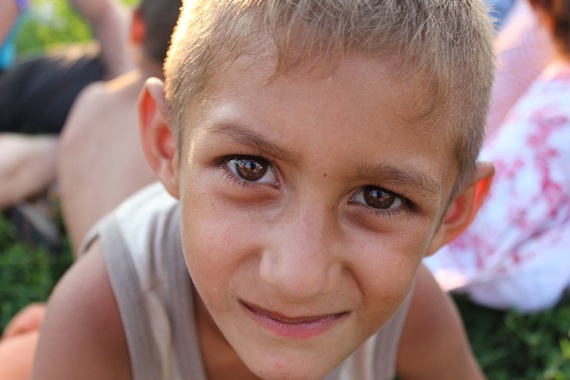 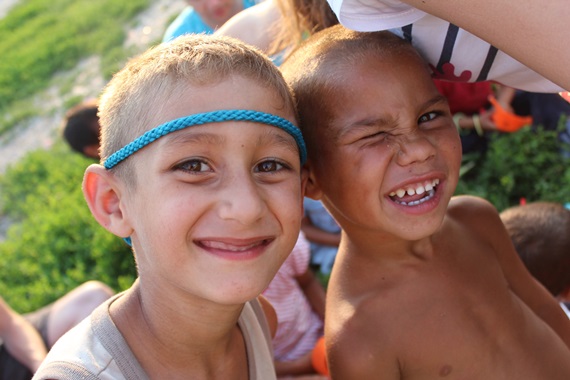 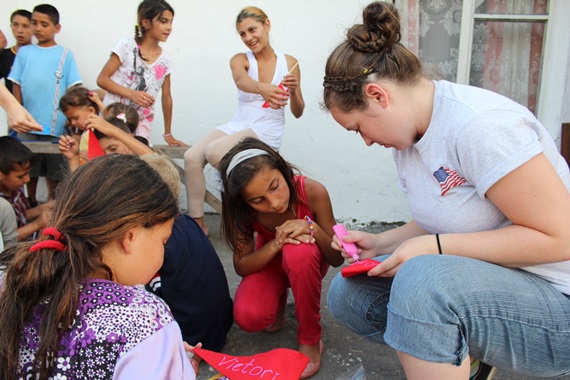 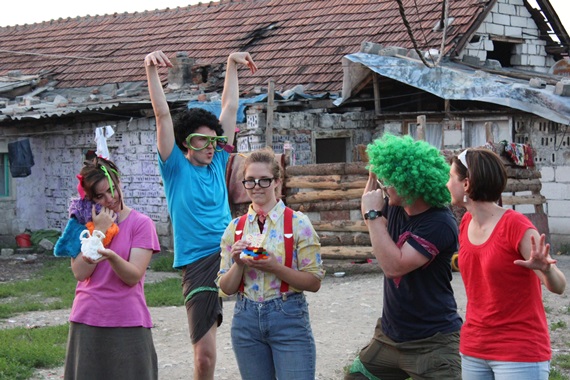 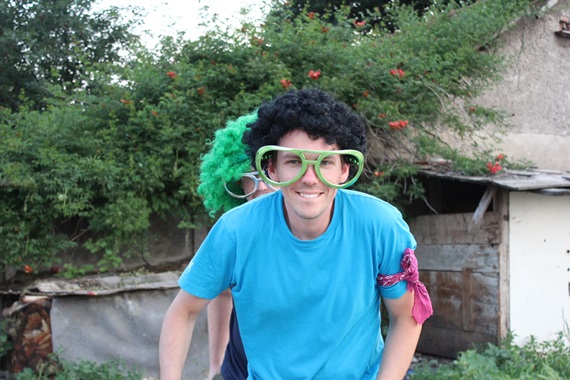 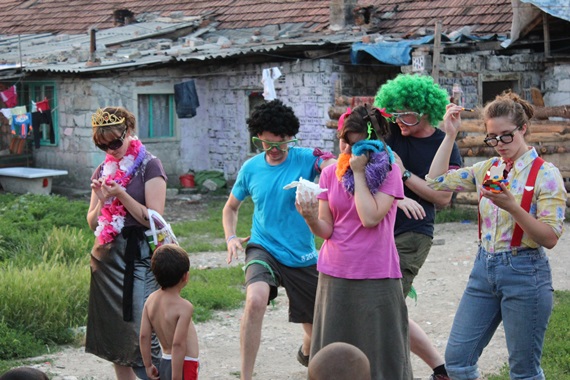 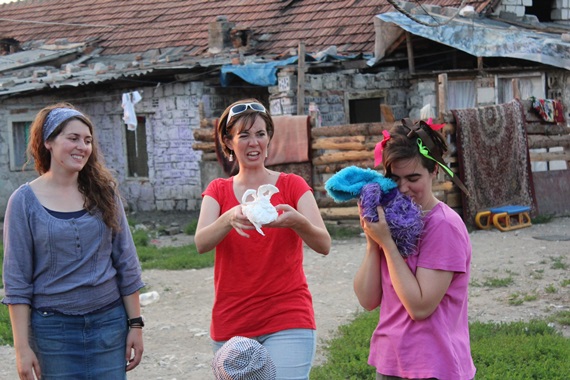 And this is whaaat?! 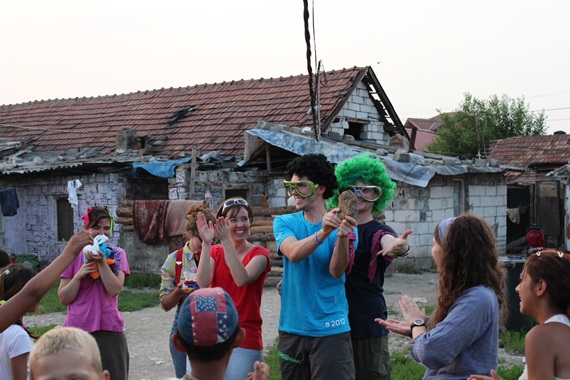 And how exactly did Bucky’s rock win the science fair?! 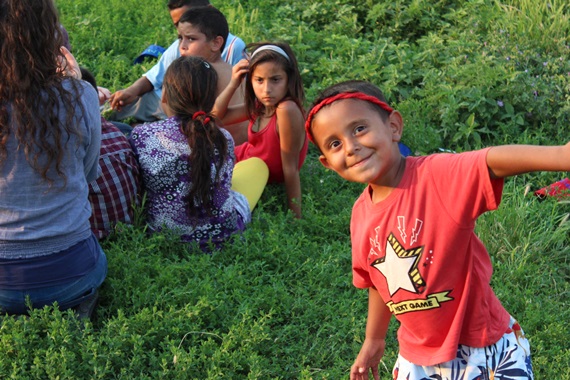 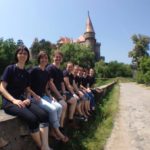 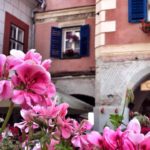