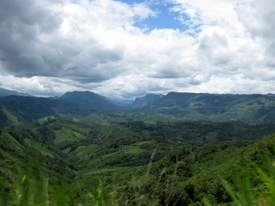 This morning we left the comfort of the Terrell’s home in San Cristobal for the jungles of Ch’ol country. Our first destination was a village by the name of Cuctielpa. At our initial observations of the village, we could clearly identify the differences between this and the Zoque villages. This village had nicer homes – many were concrete blocks instead of all being wood houses. 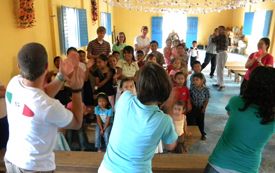 We pulled right up to the church in the village and began to prepare for the children’s program. We had around fifty children of all ages show up, and quite a few adults, who were curious to see what we were doing. The kids were so much fun to work with in this village. They really loved the singing.

After we finished with the program, the church provided the dinner for us. The benches were so much lower than the 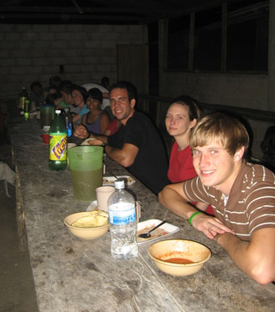 tables so we all felt very short. The conspicuous absence of all silverware was another strange one. They use tortillas like edible forks and spoons. They also had this very interesting drink which was made from corn. Daniel, Ian, and Steven had a competition going to see who could down it the fastest, which provided entertainment for the group.

After dinner, we led a church service. We sang a couple songs with which we have become familiar over the past week. Joni and Ian volunteered (or were drafted) to give testimonies and Nathan closed the service by playing an audio message recorded in the Ch’ol language.

We had a great first day back in the jungle. I look forward to seeing what God has in store for the remainder of our trip.

For the Team, Tommy 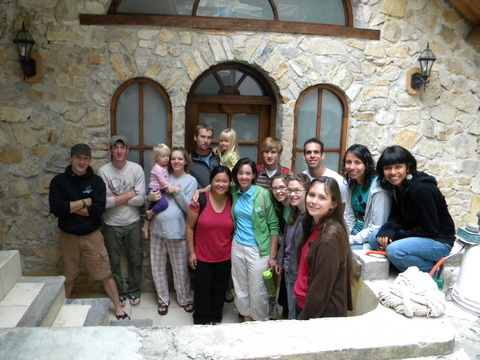 The team is ready to leave! Say goodbye to Julie and the girls and load up! 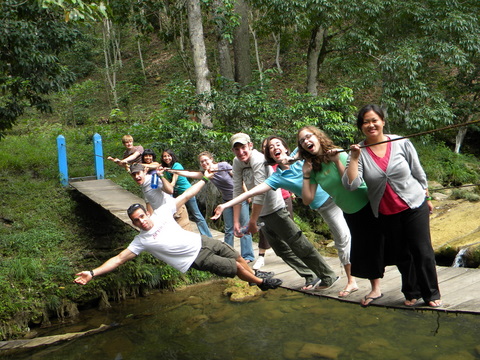 Even lunch stops along the way are entertaining. 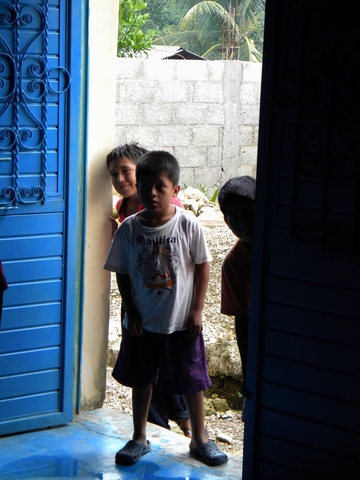 As usual, it took some coaxing to convince the kids to come in and join us. 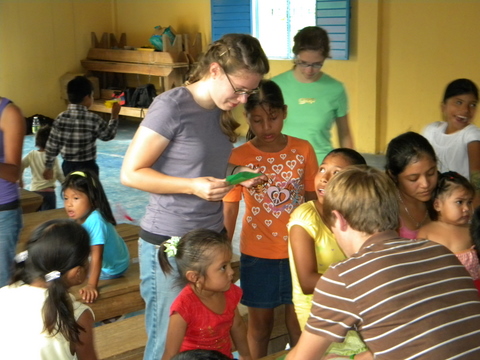 Katie and Tommy working with the kids 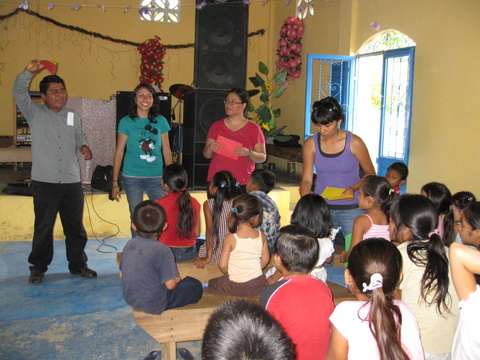 Hooray for the double translation team: English to Spanish to Ch’ol! 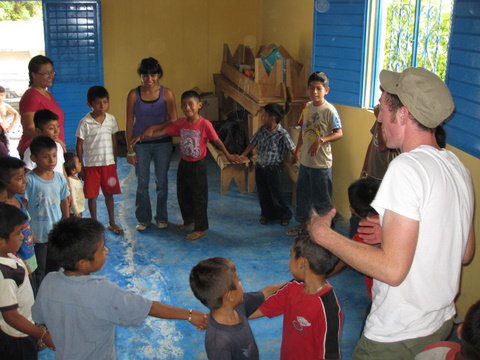 Ian is great with games! What he can’t communicate with words, he says with sign language and acting it out. 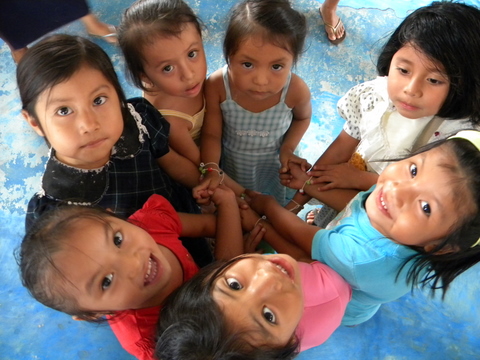 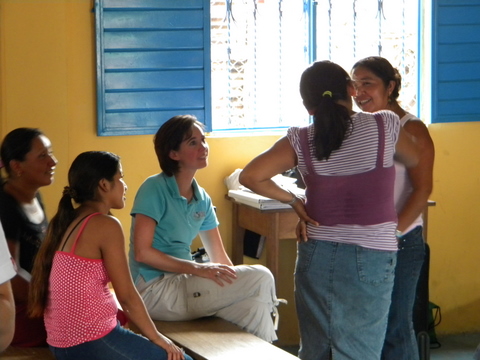 The kids’ program gave a great opportunity to build friendships with the parents too. These ladies loved trying to teach me (Elizabeth) to speak Ch’ol. I don’t think I was a very good student, since my pronunciations usually sent them into fits of laughter. The closest I could get to the pronunciation of “thank you” was “wo-ko-LEESH-ah-wuh-LUH.” Yikes! That’s a lot just to say thanks! They liked it, though, and invited me to move to their village. They said they would have me speaking fluent Ch’ol in a year. 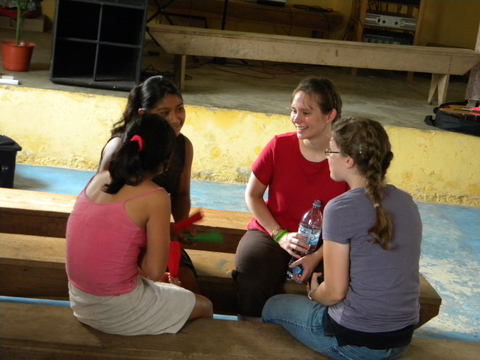 The teenage girls liked to talk too. 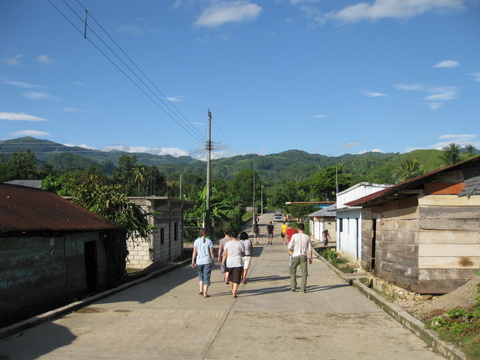 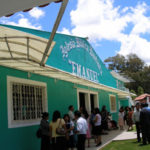 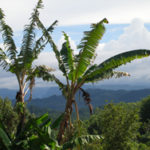