We awoke this morning at an hour so early I think it was practically criminal! After getting ready, we started the adventure of a lifetime – including “off-roading” along the side of the road to avoid the traffic. Our driver took us south, then north, then backwards, off road, through a gas station parking lot, around in circles, and finally to the school. Don’t ask me how to get there, because I was lost after five minutes. We joined in the devotions that were in progress, and then divided up into teaching teams. 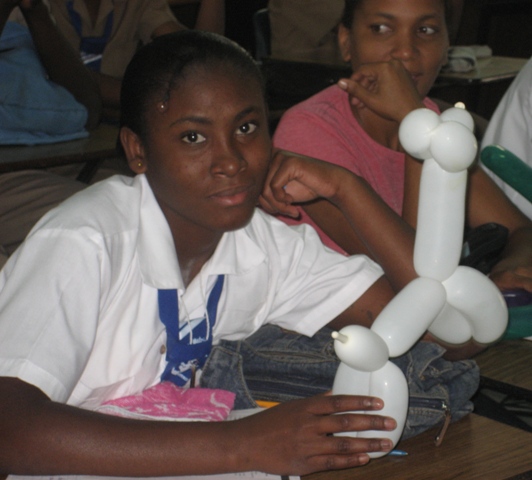 Our first craft of the day included balloons. Blowing up sixty-plus balloons is quite a feat, but Drew, Celina and our driver did a great job! The lesson team taught the character quality of truthfulness through the skit, “Courtroom of the Mind”. In large group, we learned some songs and verses and enjoyed doing the “Hockenstock” skit. The kids were quite interested in the stories — at least when they were not talking to the person next to them! 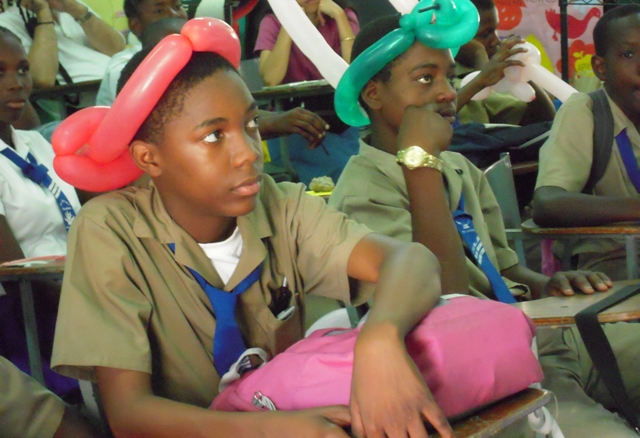 After enjoying a traditional Jamaican meal of beef patties and bag juice for lunch, (we all love patties :D), we drove to the second school where we are working. We all had a laugh when John said he was Amanda’s sister. We presented the “Dead Cow” skit – with Rob playing the part of the mean rich man who had fun tripping and knocking down the “angels.” The youth seemed to really get into it. We then moved to another group of students there and did the “Hotckenstock” skit. It was exciting to see a crowd gather around the open doorway in order to watch what was going on in our classroom. 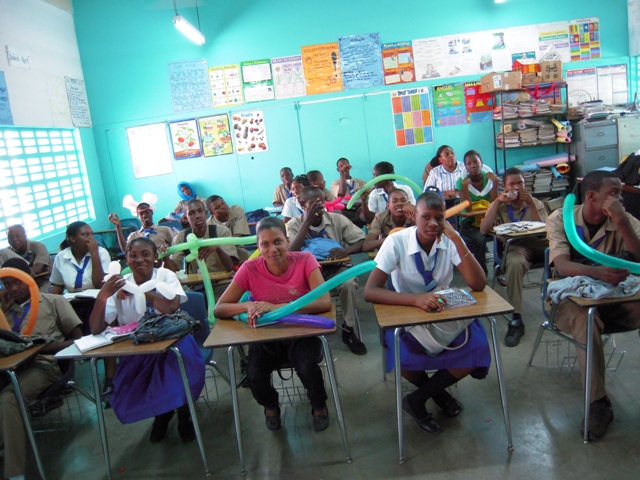 We then had the opportunity to speak to a group of students who are at the school for skills training. Drew, Gloriel and Michele took turns sharing testimonies on how they have accepted God’s design for their lives. 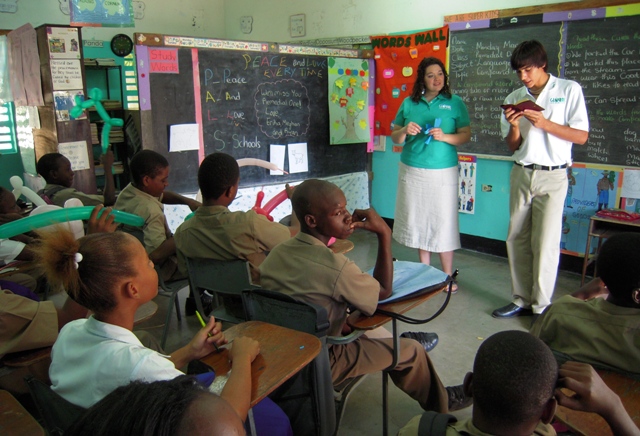 In the evening we spoke to students from the marching band who are being groomed for leadership. We enjoyed singing a number of songs with them after which Leah shared a testimony. It was very touching. She sang a song she wrote about God’s faithfulness and being close to Jesus. We then heard a testimony by Drew, and dad finished up the evening with a clear presentation of the Gospel. Then it was off to dinner – and bed. 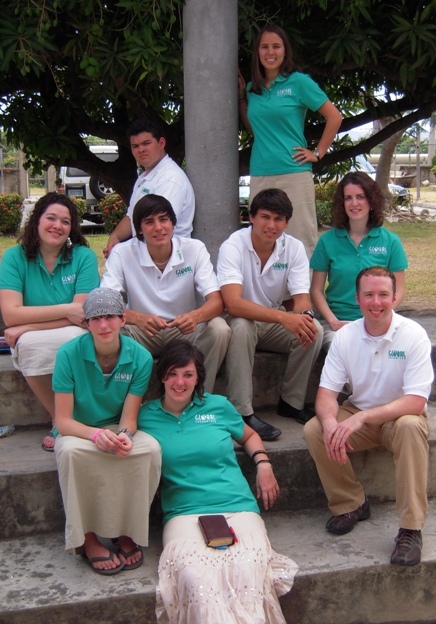 Nathaniel – for the team 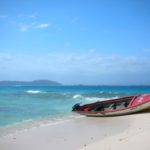 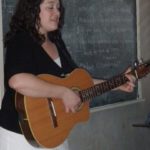